After the stupendous success of the KGF franchise, the producer, Vijay Kiragandur has now confirmed that KGF Chapter 3 will start its shoot in October and is scheduled to release sometime in 2024.

This is owing to the thunderous response that KGF continues to receive and the producer has said that they aim to build a Marvel-Universe kind of a world with the KGF franchise.

Spilling beans regarding the shooting schedule of the third chapter, the producer revealed, “Director Prashant Neel is currently busy with Salaar. Around 30-35% of the shooting is done. The next schedule is slated to begin next week. We hope to complete it by October-November this year. So, we plan to start the shoot for KGF after October this year. We hope to release the film by 2024. “

Commenting on Yash reprising the lead role, he was quoted in a leading daily saying, “Going forward, we are going to create a Marvel kind of universe. We want to bring different characters from different movies and create something like Doctor Strange. The way it happened in Spider Man Home Coming or Doctor Strange. So that we can reach a wider audience easily. “ 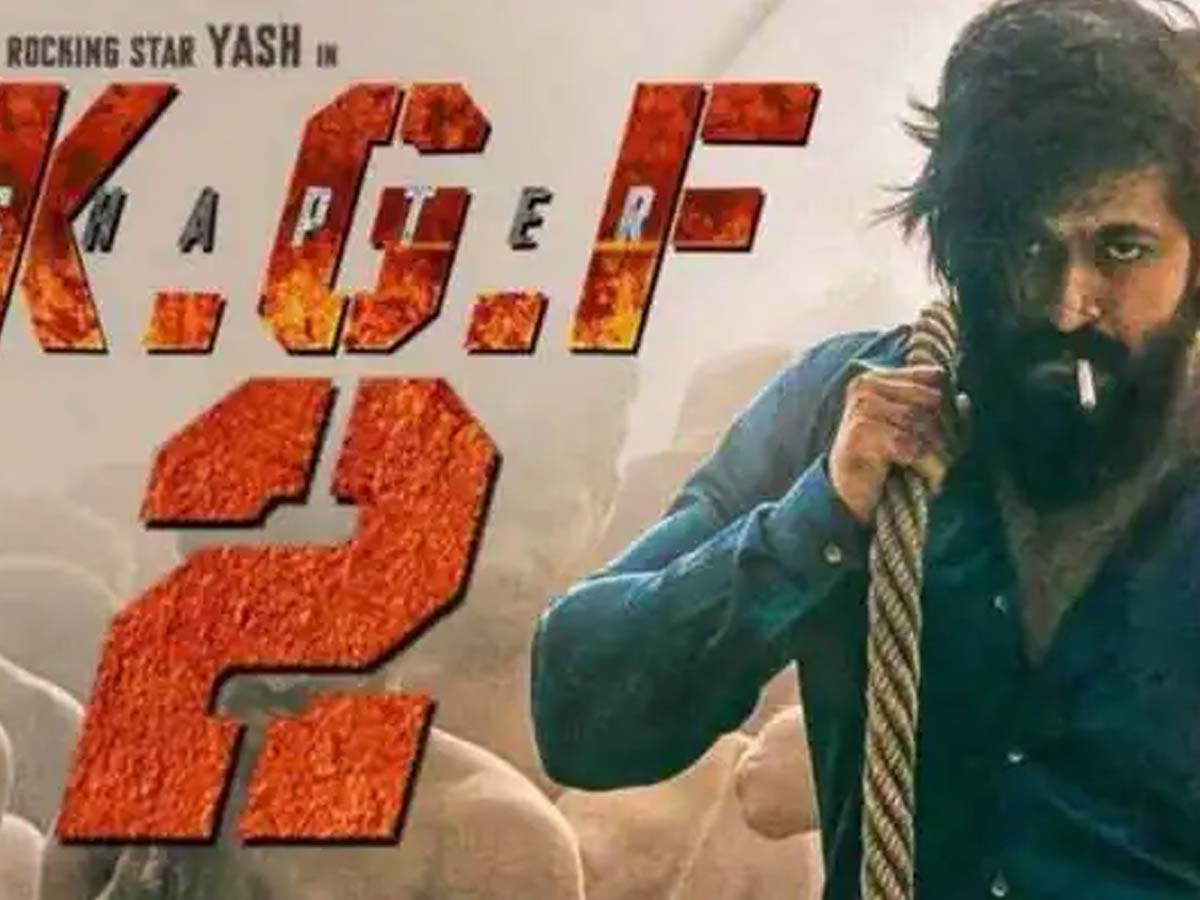 Considering the blockbuster opening and box-office collections that KGF has gathered with its first two films, it leaves little to the imagination regarding success it’ll achieve with its third installment.