KGF: Chapter 2 star Yash is a man of many talents and one of them is keeping his kids entertained. The actor seems to be enjoying some downtime at home as he shared a cute video offering a glimpse of how he spent his Wednesday this week. He can be seen in his walk-in closet spending time with his son Yatharv and daughter Ayra.

The video opens with Yatharv playfully saying, “I am a big bad wolf and a dinosaur.” To this Yash gets into play mode and mimics a tiger and roars. This sends his son running while his daughter giggles in delight. The actor took to Instagram to share the hilarious clip. And fans can’t get enough of his adorable side. He captioned the video, “A ‘Wild’ start to our Wednesday!”

Yash welcomed his daughter Ayra in 2018 and his son Yatharv in 2019. He tied the knot with his wife Radhika Pandit back in 2016. The actor loves sharing funny videos of his kids every now and then to offer fans a peek into his family life.

Yash is fresh off the success of KGF: Chapter in which he plays Rocky. The Prashanth Neel directorial which also casts Srinidhi Shetty, Sanjay Dutt and Raveena Tandon had an amazing run at the box office since its April 14 release date. It is one of the biggest theatrical releases in India that has sparked significant buzz around pan-India films. 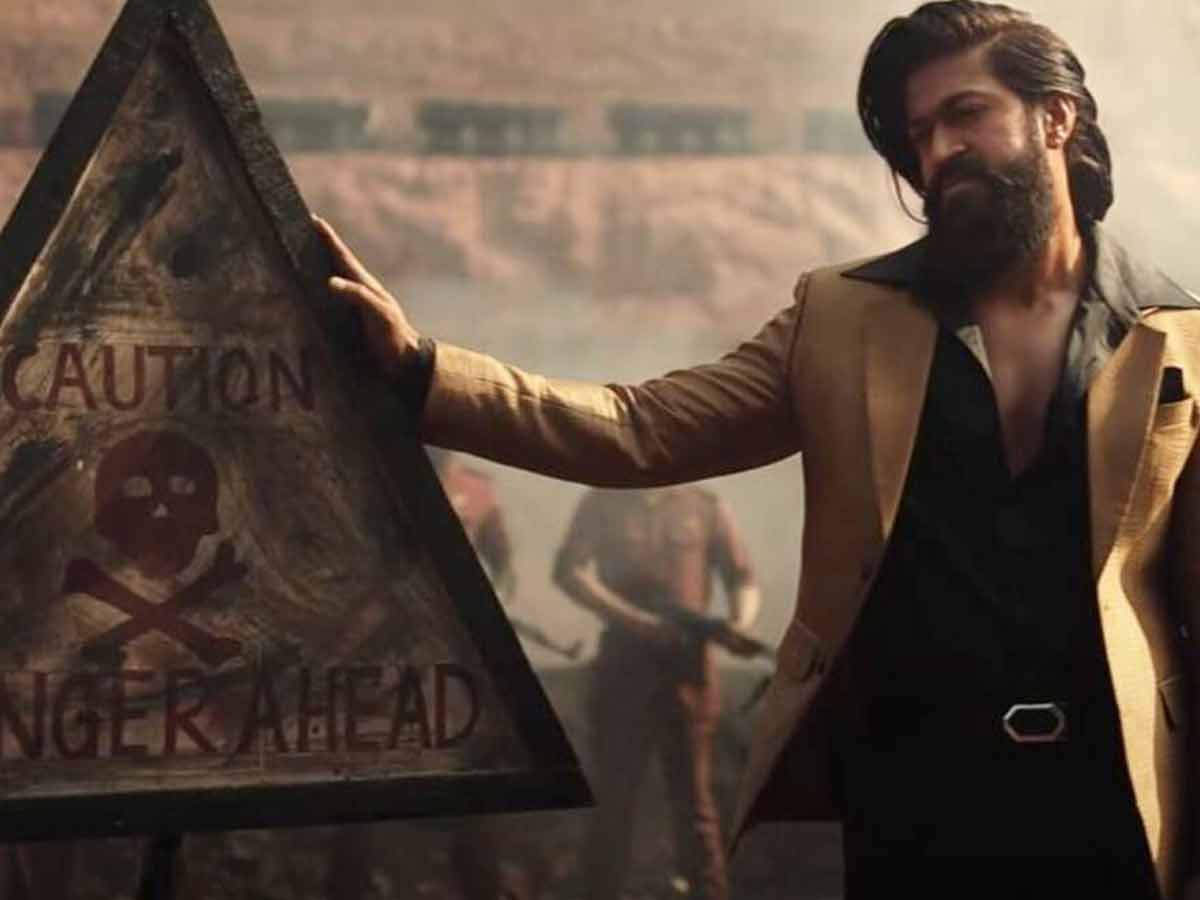 While the film is still in theaters, speculation around KGF 3 has already emerged. Yash recently told a leading news portal that there is enough material for a third film. He said, “Already we have thought of a lot of scenes, me and Prashanth. There are a lot of things which we couldn’t do in Chapter 2. So we know there are a lot of possibilities, a lot of kick-a ** scenes are there. “