Junaid Khan, Aamir Khan’s eldest son, will make his debut soon. Much has been speculated about Junaid’s initial career path. Now, rumors are circulating that the actress will make her television debut with a web series. Pritam Pyare will also feature a cameo appearance by Aamir Khan.

According to a report, Pritam Pyare’s shoot is in full swing. The series is produced by Aamir Khan’s company, Aamir Khan Productions. According to the daily, the Laal Singh Chaddha actor took time out of his busy schedule to film a cameo in the series. According to a source, “Aamir joined Junaid and the team in Rajasthan on May 1. He shot for a song and some hospital scenes in Bagar over the week. Aamir, Junaid and Sanjay Mishra filmed their portions near the heritage property, Grand Haveli and Resort, located in old Nawalgarh. Some scenes were also filmed around the Koolwal Kothi hotel in the city. “

The series began filming in Lucknow and then moved to Rajasthan’s Jhunjhunu district. There has been no official confirmation of Aamir Khan’s involvement in the show.

In addition to Pritam Pyare, Junaid will reportedly make his Bollywood debut in Maharaja. Sharvari Wagh and Jaideep Ahlawat will star in the film, which will be produced by YRF. The film is said to be based on the 1862 Maharaj Libel Case, in which a ‘Maharaj’ sued a reformer journalist named Karsandas Mulji for questioning the values ​​of a sect known as the Vallabhacharya Sampradaya. The Maharaj was a sect member who was accused of having sexual relations with female devotees. Junaid was cast as Mulji in the film. 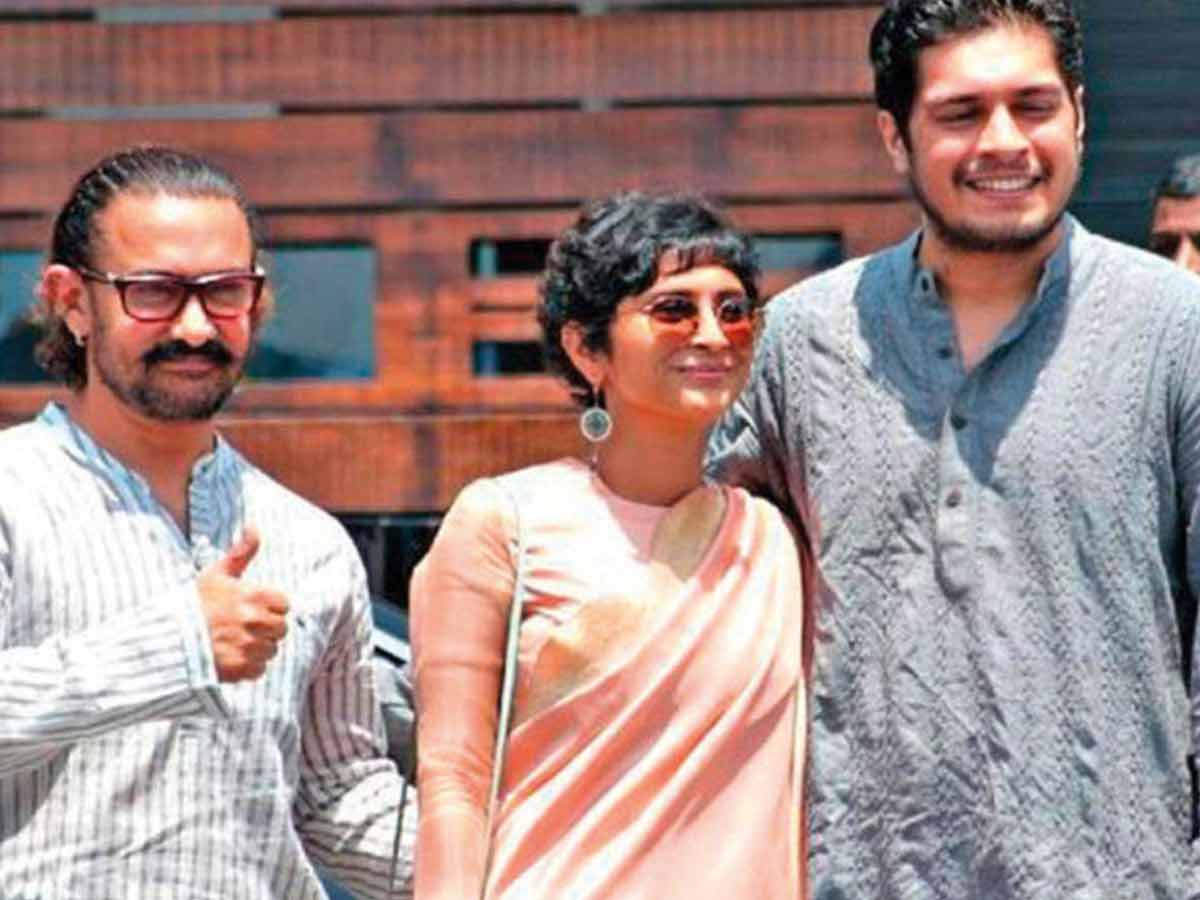