Shah Rukh Khan is a phenomenon and the world agrees. He has been honored with many prestigious civilian awards earlier as well. The latest accolade is France’s highest Civilian Award – known as the Knight of the Legion of Honor which he has been bestowed with due to his outstanding contributions to spreading the practice of cultural diversity across the world.

On May 3rd, 2022 – the French foreign minister conferred the Bollywood superstar with his honorable recognition. The event was held at the Taj Mahal Palace Hotel in Mumbai. Later on Thursday the consul general of France – Jean-Marc Sere-Charlet took to Twitter as he shared this incredible news.

He tweeted the picture with a caption, “Delighted to meet in Mumbai a Knight of the highest award, the Légion d’Honneur, a title befitting for the Shah of #Bollywood! Dear @iamsrk my sincere appreciation for your hospitality this -afternoon. # ShahRukhKhan “, while also thanking Shah Rukh for his hospitality and how he was deserving of the title.

As mentioned on a leading entertainment portal, Shah Rukh had also expressed his gratitude for the honor by stating, “There are different moments in life that make you feel like you are on the right track and this is one such moment. I am truly humbled to receive this honor. ” 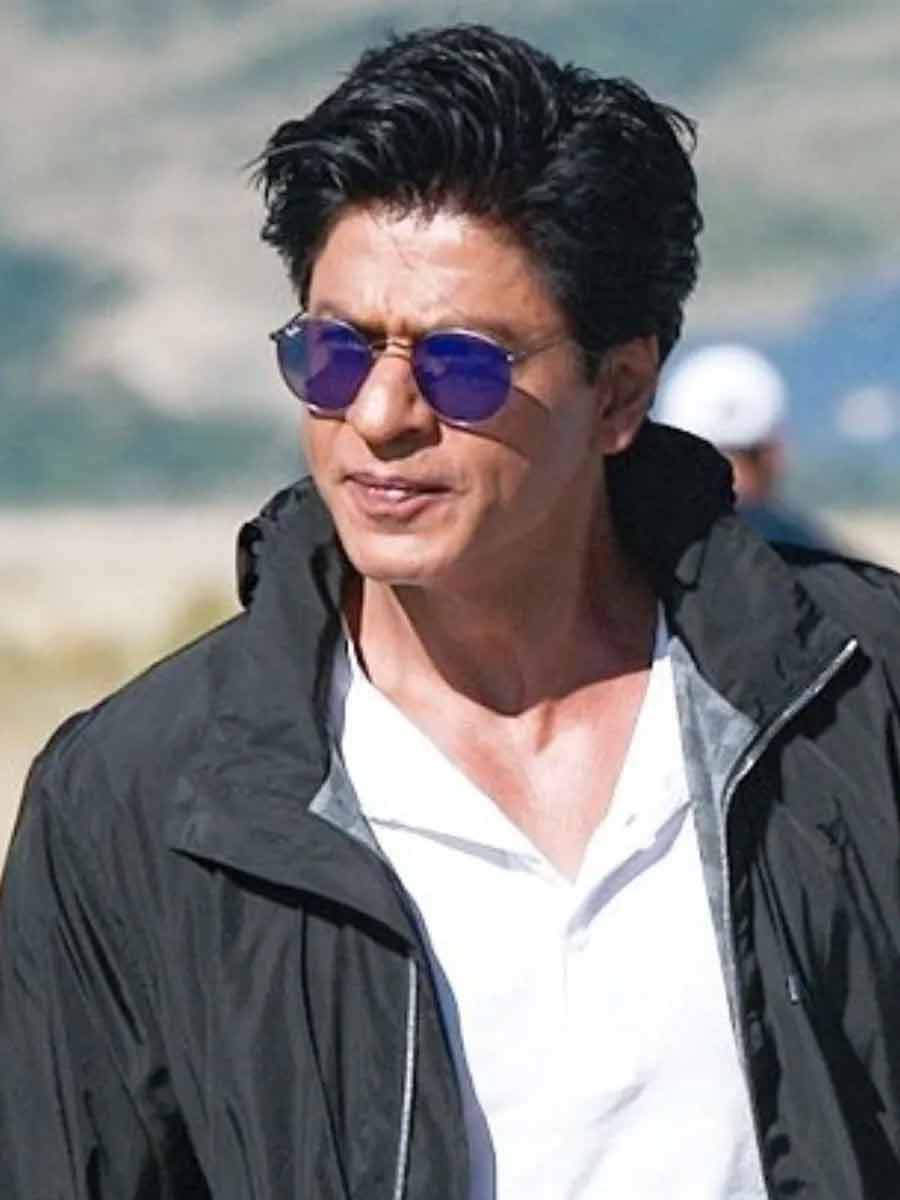 Furthermore, he had commented, “I am a part of the Indian film fraternity and it makes me feel proud to be recognized for the field I am most passionate about. This honor has further motivated to take Indian cinema to the next level of acceptance, love and glory. Thank you, France, for being so loving and appreciative of Indian films, it’s extremely encouraging. “

In 1802 – Napoleon Bonaparte created this prestigious civilian award in France which was the highest in its stature. This award is given to all those who contribute to the country, irrespective of the recipient’s nationality.

Delighted to meet in Mumbai a Knight of the highest ðÂÂŸÂ ‡ «ðÂÂŸÂÂ ‡ · award, the Légion d’Honneur, a title befitting for the ðÂÂŸÂ ‡ ® ð Ÿ hah hahShah of #Bollywood ! Dear @iamsrk my sincere appreciation for your hospitality this afternoon.#ShahRukhKhan pic.twitter.com/RZe0oUI7wp