The wedding of Ranbir Kapoor and Alia Bhatt is getting closer. This week, it was revealed that the couple will marry in a small private ceremony at Ranbir’s house in Mumbai. The wedding is set to take place between April 13 and 17, and planning is in full swing. They will get married in the midst of their hectic filming schedules.

Alia will continue with her hectic schedule after the wedding. According to the most recent ETimes report, Alia and Ranveer Singh will reportedly travel to Switzerland. Rocky Aur Rani Ki Prem Kahani, directed by Karan Johar, stars the two. The filmmaker, it turns out, was looking for the perfect location to film a major song for his grand family drama. According to reports, Karan Johar and his team have decided on Switzerland as the location for the song shoot, which will take place in either May or June. 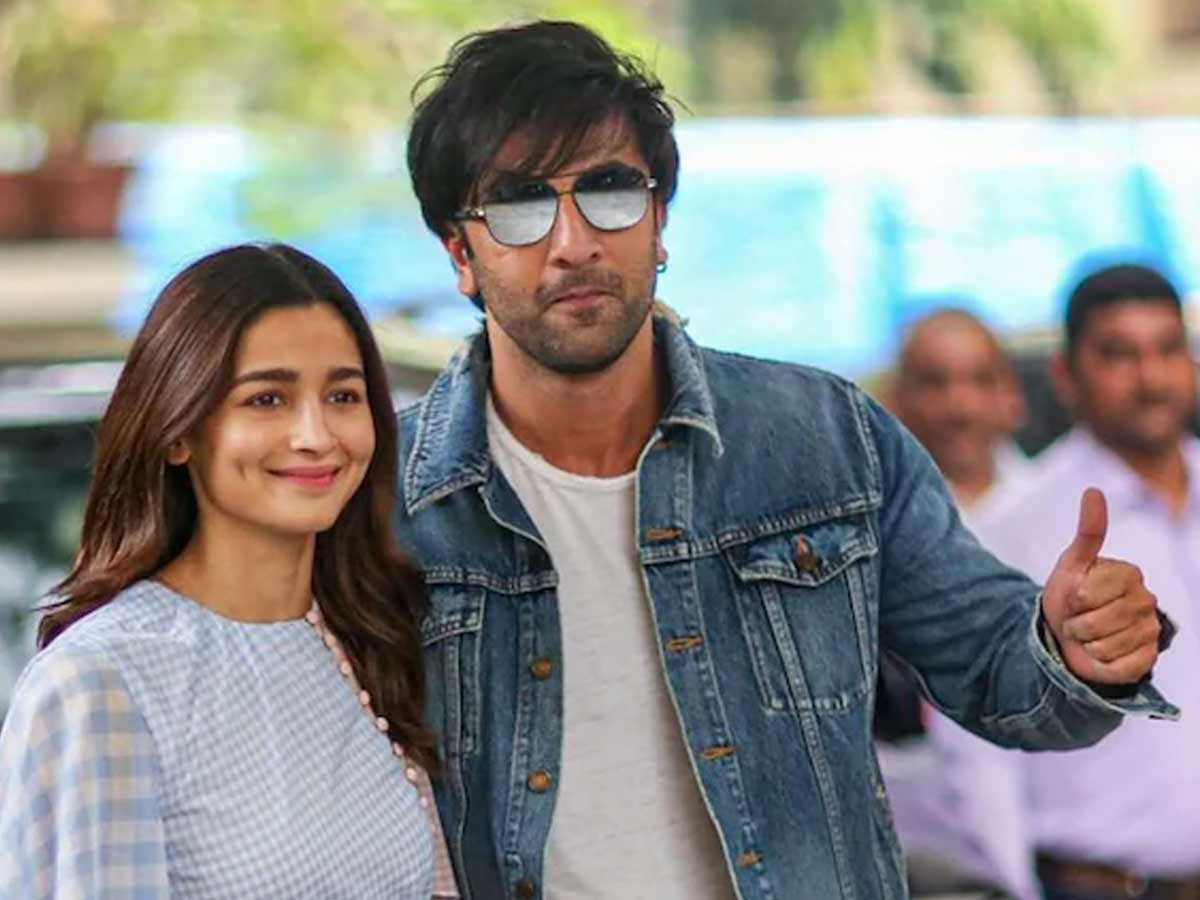 The shoot will last about a week, and given that it will be Alia’s first post-wedding outdoor shoot, we wouldn’t be surprised if Ranbir Kapoor joins her. Ranbir will be juggling the shoots of Luv Ranjan’s film and Sandeep Reddy Vanga’s Animal, as well as his wedding, on the work front. He reportedly took a one-week break before returning to the set. Everyone is curious if Ranbir might join Alia in Switzerland, and if the couple will spend their honeymoon in the Alps.