In his previous release, Looop Lapeta, also starring Tapsee Pannu, Tahir Raj Bhasin was seen playing a lead role. Shortly after, Tahir worked in the crime and thriller genre web series Yeh Kaali Kaali Aankhein. He then worked in the web series set in 70s Bollywood, Ranjish Hi Sahi. With three highly rated projects, Tahir has earned laurels in the digital space. With the hat-trick in his bag, he is only moving onward and upward.

Tahir is currently shooting for a big secret project in Gujarat. As this is his first time shooting in Gujarat, the actor said, “It’s fascinating to be shooting in Gujarat for the first time for a secret project that I’m currently filming. I have always loved the fact that as an actor I get to travel the world and experience different cultures. So, I just shot at the Salt beds at Kutch and now, I will be shooting across Gujarat in cities like Gondal, and Rajkot. ”

Talking about his upcoming project, he said, “I’m fortunate that after a hat-trick of hits, producers want to mount my projects at a certain scale now and this one’s definitely one of those projects that put me front and center to deliver a solid performance. I like such challenges. ”

The actor continues by saying, “I play a very different kind of lead in this one but I can’t say anything more because the project will be announced soon. As I explore genres and characters, I want to be as diverse as possible and this one’s straight up my alley. ” 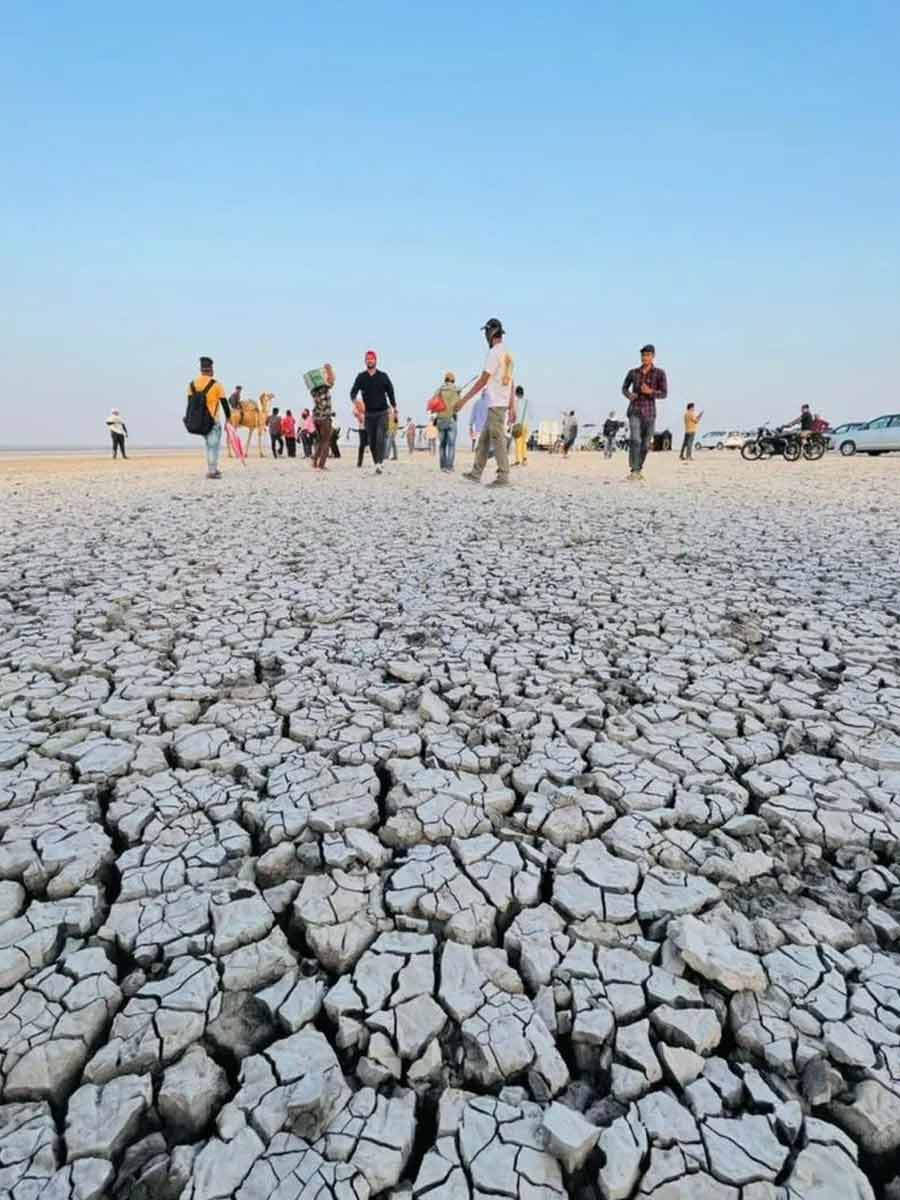