In what is shocking news indeed, Sonam Kapoor and Anand Ahuja’s New Delhi residence has reportedly been robbed and cash and jewelery worth Rs 1.41 crore has been stolen. According to media reports, Sonam’s mother-in-law was the first one to reach the Tughlak Road police station and lodged a complaint regarding the robbery. The Delhi Police is allegedly taking this case very seriously and has already begun preliminary questioning. 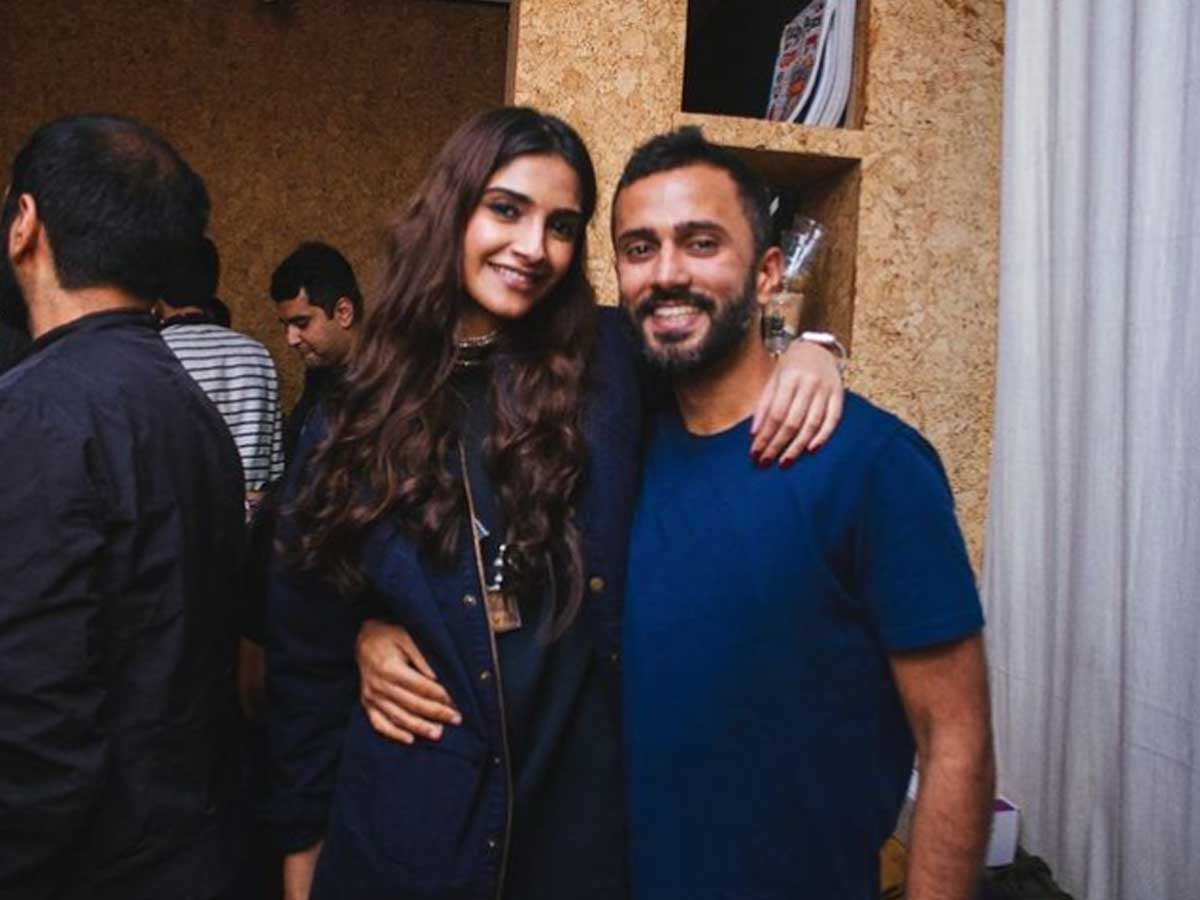 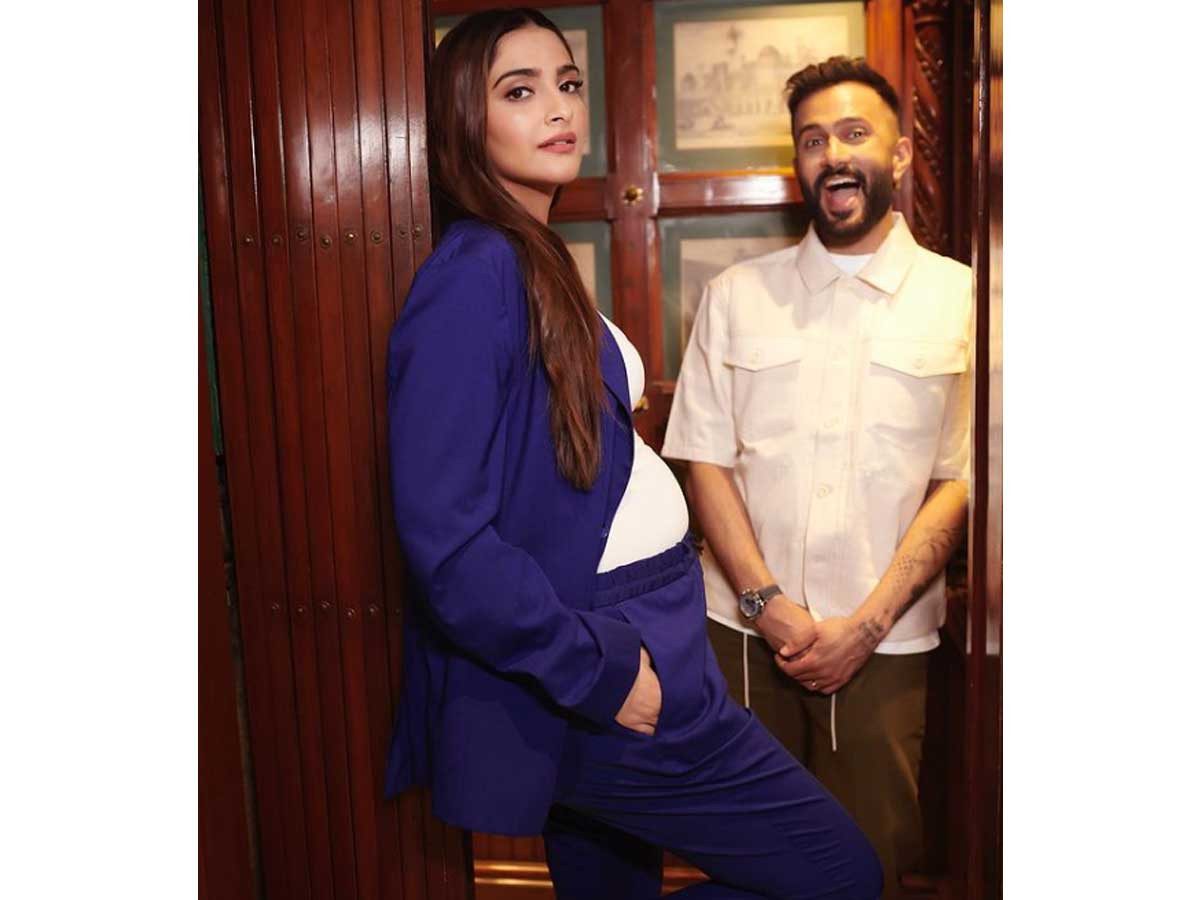 It is also being reported in the media that Sonam and Anand’s staff are being questioned. Apparently, the Delhi Police are questioning 25 of the couple’s employees along with nine caretakers, drivers, gardeners and other workers. The culprits have not been identified yet.