On Monday, Shahid Kapoor and Mrunal Thakur released Jersey trailer two, nearly four months after the first trailer. The duo arrived at the launch event in a special way. After multiple release announcements and delays, Jersey will finally hit theaters this month. While the first trailer provided an overview of Vidya and Arjun’s lives, the second trailer delves deeper and focuses on Shahid aka Arjun’s career as a cricketer. Shahid wrote on social media about the Jersey trailer, “Blood, Sweat, emotions, and a whole lot of love!”

Shahid Kapoor, who plays Arjun in the movie, is a father to a young son who aspires to play professional cricket. Arjun, on the other hand, deals with his own past as a failed cricketer as he navigates his married life while jobless. The first trailer received a lot of love, and it appears that the second one will do the same. 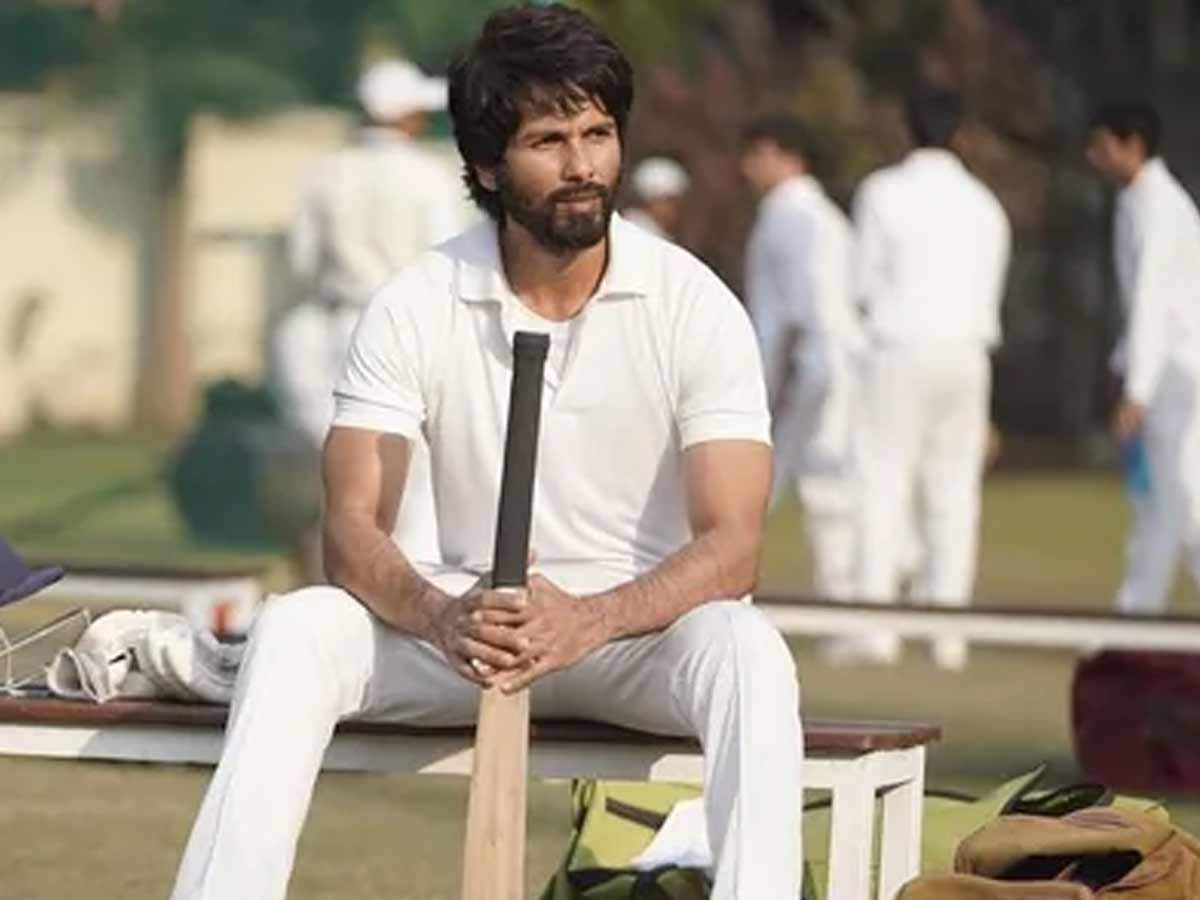 The film also stars veteran actor Pankaj Kapur, and the father-son duo will appear on screen together for the first time. Jersey, starring Shahid Kapoor and Mrunal, is an official Hindi remake of the Telugu film of the same name. The film will be released in theaters on April 14th.