With Jersey set to release in a week’s time, Shahid Kapoor’s next project is already in the pipeline. The actor has decided to make his debut in the digital space, and experiment with web series. He will be starring in Raj-DK’s untitled series.

The actor recently opened up about his experience working in the web series. He opened up about working with two of the most ingenious storytellers of the current generation. In an interview with a leading daily, he said, “I have two genius men with me. It’s my first attempt at long-format storytelling. It becomes a new experience to structure your character, knowing that it will last for four to five hours. How do you build the part? How will people view him? They can stop the show at any point and do their daily chores. These thoughts help you approach something, which you have been doing for a long time, in a different way. ”

Talking about his character in the series which will be released on an OTT platform with the leading daily, he said, “Mumbai ka launda. He is a boy from the streets of Mumbai who has to work hard to earn money and survive. I could relate to him because that’s who I was when I was dancing with Shiamak Davar. I used to travel by train, and try to save money. I have lived that life from 16 to 21. It is an edgy character. ”

The movie also stars South stars Vijay Sethupathi and Raashii Khanna. When asked about how he feels working with such talented people, he told the big publication, “One should want to work with people who are at the top of their game, who inspire you to do great work. You should be surrounded by people who know what they’re doing. With time, you realize these things matter so much. ” Sharing screen space with Sethupathi is the cherry on the top. “I have admired Vijay sir’s work. We shot for only two to three hours together. He is a fantastic actor. ” 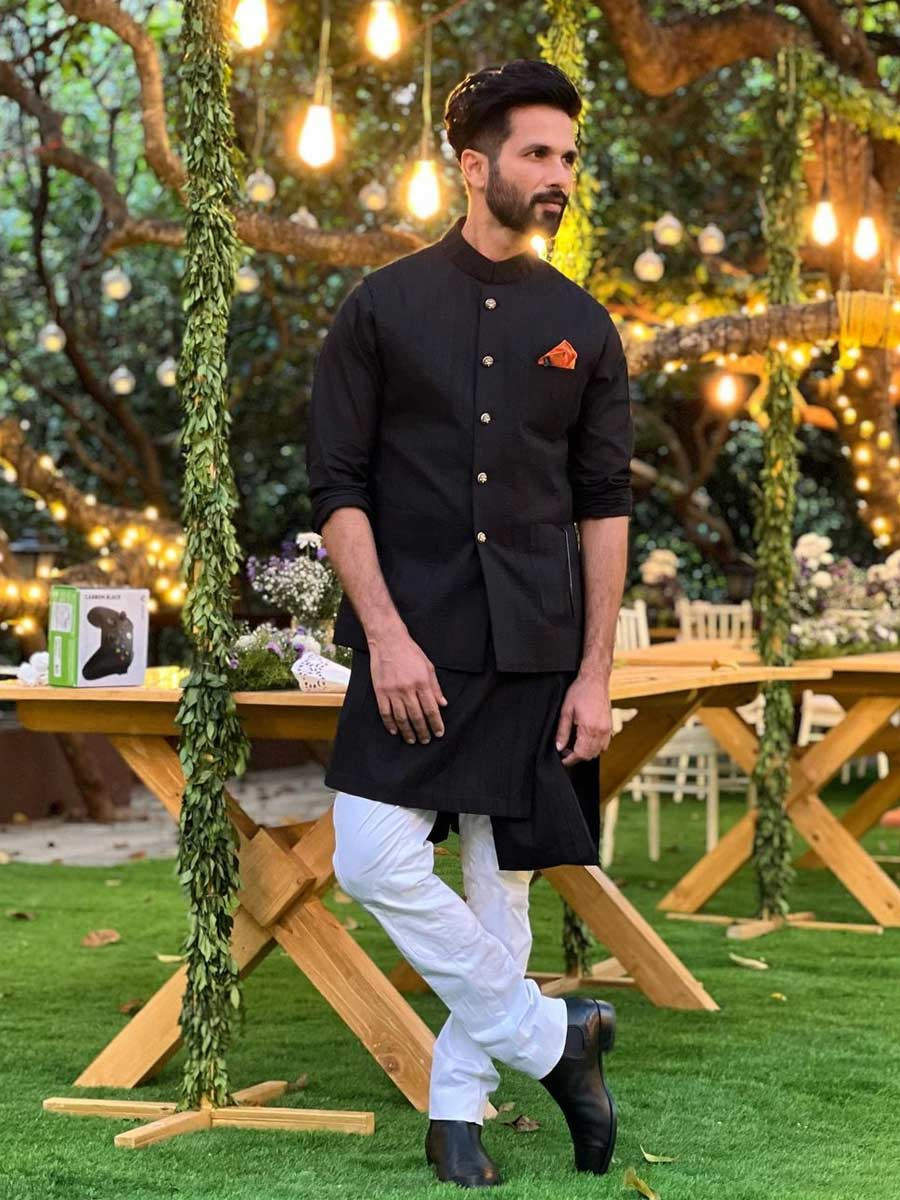