Shahid Kapoor gets all geared up for the theater launch of Jersey. The Bollywood star is out and about in the city doing promotions for his upcoming film. The movie that is all set to release on April 14, also stars Mrunal Thakur. Gowtham Tinnaniru’s directorial Jersey is a remake of his South movie with the same name.

In an interview, Shahid was asked why he does not do big-budget movies. To this, he replied “After Kabir Singh, everyone said I should do a 150 Cr. Film, people will back me up with the money. I thought, surely they will put money in, but what will the film be? There’s a difference between making a scaled film and a good film, “.

He also said, “It’s still possible for me to make a big film, but why am I doing this (Jersey) and not that? Because I am chasing the heart of a film, not the size of the film. To me, the heart of the film is the size of the film. I don’t come from that thinking that if you spend a lot of money; audiences will turn in huge numbers … I actually always get scared of doing high-budget films, because , in those, things go out of your hands. There are a lot of factors in it. “

The movie Jersey is based on the story of a thirty-six-year-old cricketer who returns to the game to fulfill his son’s wish of getting a jersey. It will be refreshing to watch a movie based on a heartening father-son relationship. 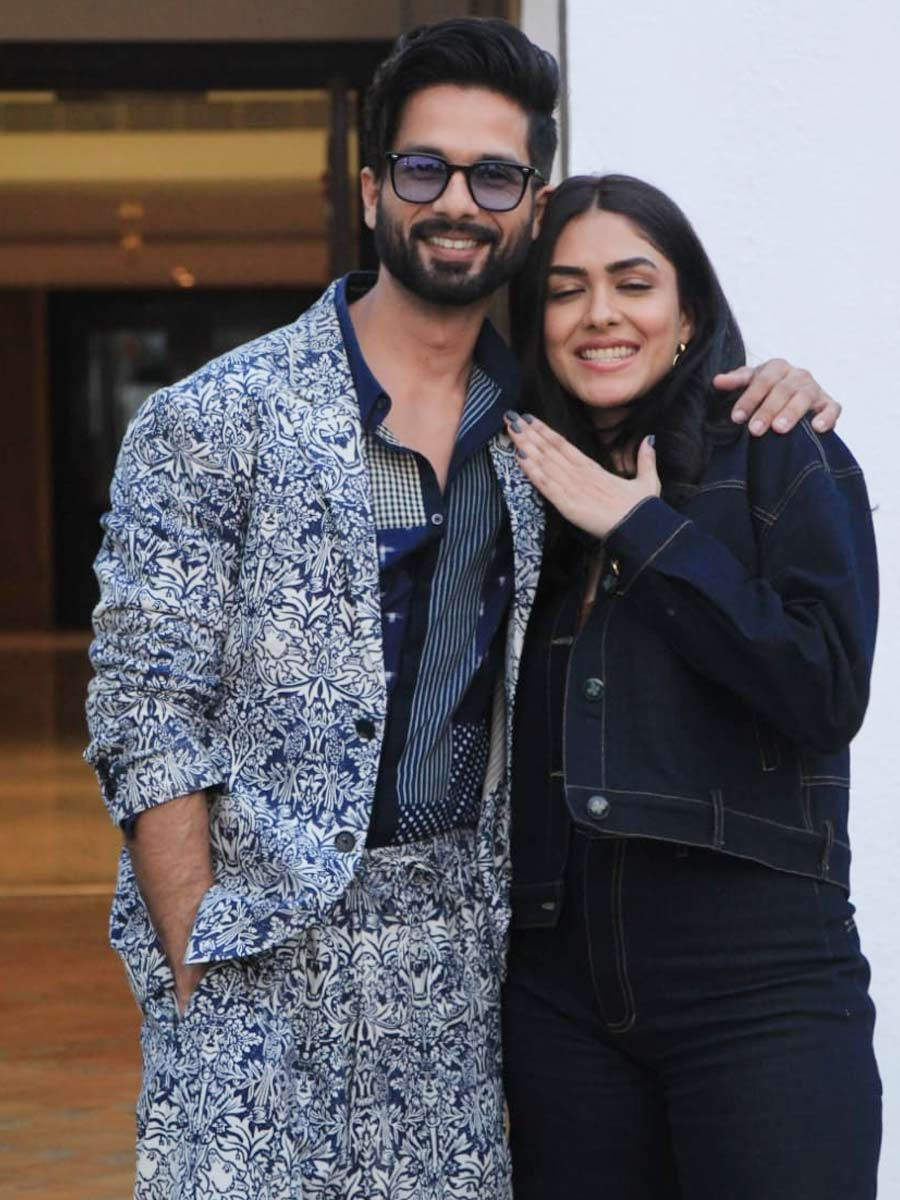