Ranveer Singh has made his mark as one of the biggest actors of the current generation. The actor now awaits the release of Jayeshbhai Jordaar as he gets geared up for all promotional activities. In the movie’s trailer launch, the actor got candid about how he was perceived when he entered the industry versus where he is now.

The actor revealed the advice that was given to him by Aditya Chopra before his Bollywood debut with Band Baaja Baraat. Before the Yash Raj Films ’movie became a big hit, nobody knew if he was going to make it in the industry.

In an interview with a leading publication, Ranveer said, “Before the release of my first film, my posters were put up everywhere. I had gone to watch a film, where I saw two people standing in front of my poster. I stopped because I wanted to overhear what they had to say. They said, ‘Who is this? He doesn’t look like a hero!’ This has happened. In fact, Aditya Chopra had told me in our second meeting that, ‘You’re not Hrithik Roshan, toh tu acting kar lena’. ”

During the trailer launch, the actor also said, “I’m just blessed to be able to do this, which is why my heart is full of gratitude. To be able to be here today, share this energy with you all, present something which might entertain you, I feel that’s my calling, “he said.

After being a part of hit movies such as Ram Leela, Bajirao Mastani, Padmaavat, Gully Boy, and Simmba, the actor will be seen in Jayeshbhai Jordaar. The comedy-drama will hit theaters on May 13. His upcoming movies include Cirkus and Rocky Aur Rani Ki Prem Kahani. 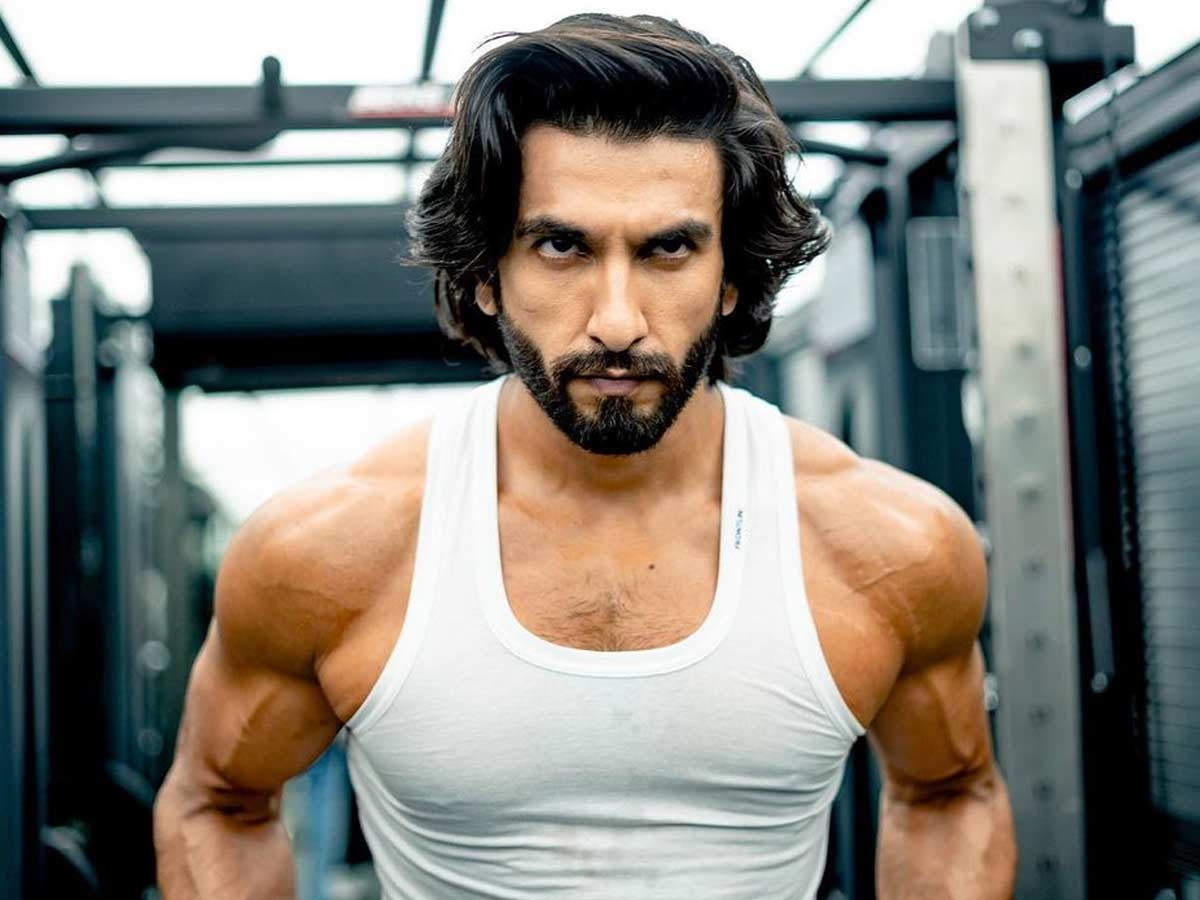