Ranbir Kapoor and Alia Bhatt tied the knot on April 14 and fans and family members are ecstatic with this joyous reunion.The couple hosted a post-wedding bash yesterday which was a star-studded affair.

However as their wedding celebrations are now nearing its conclusion, Ranbir and Alia are said to have a packed work schedule.

While Alia Bhatt will reportedly get back to shoot for Rocky Aur Rani Ki Prem Kahani, Ranbir is said to have started bulking up and building his muscle mass as he has to have a hefty physique for his upcoming film Animal.

As per reports on a leading daily, he is supposed to head to Manali for a two-day shoot on April 22 and then come back to Mumbai for another week-long shoot for the same film.

Ranbir had started bulking up under the guidance of coach Shivohaam. He is passionate and has been following rigorous training and diet. He is also trained in freehand movement, gymnastics, and strength building. He will fly for a two-day shoot in Manali. on April 22, after which he has a week-long shoot in Mumbai. “ 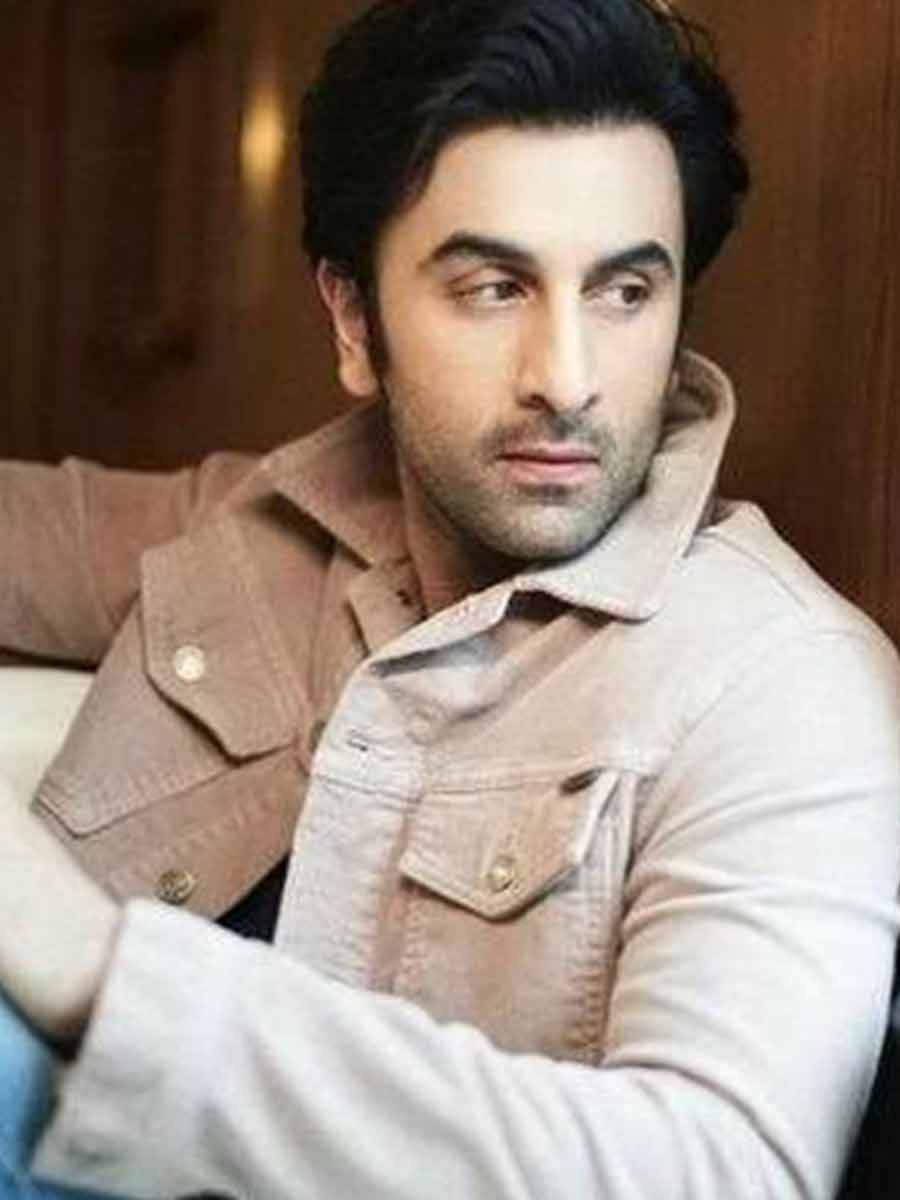 Post the shoot of Animal, Ranbir will again have to get into intense workout as he has to look fit for Luv Ranjan’s next.

The media portal reported, “He then has a month-long schedule in Spain and Mumbai for which he will sport a lean and toned look. Post completing Luv Ranjan’s film, Ranbir will wrap up Animal by the end of the year.”