Neetu Kapoor revealed that she shared the friendliest bond with Krishna Kapoor, and she could talk to her about anything. She also shared that she could even complain about her husband to her.

In an interview with the Times of India, Neetu Kapoor said, “I hope I do when they get married and I want to. My relationship with my mother-in-law was outstanding. She loved me more than her son and I know it . We were friends and spoke about everything under the sun. In fact, I would complain about my husband to her (laughs). We were very open. I hope I have the same equation with Alia because she is outstanding and amazing, “

The power couple, Ranbir and Alia are getting married on April 14. They have decided to tie the knot, after five years of dating. They will be seen on-screen in Ayan Mukerji’s directorial next Brahmastra. 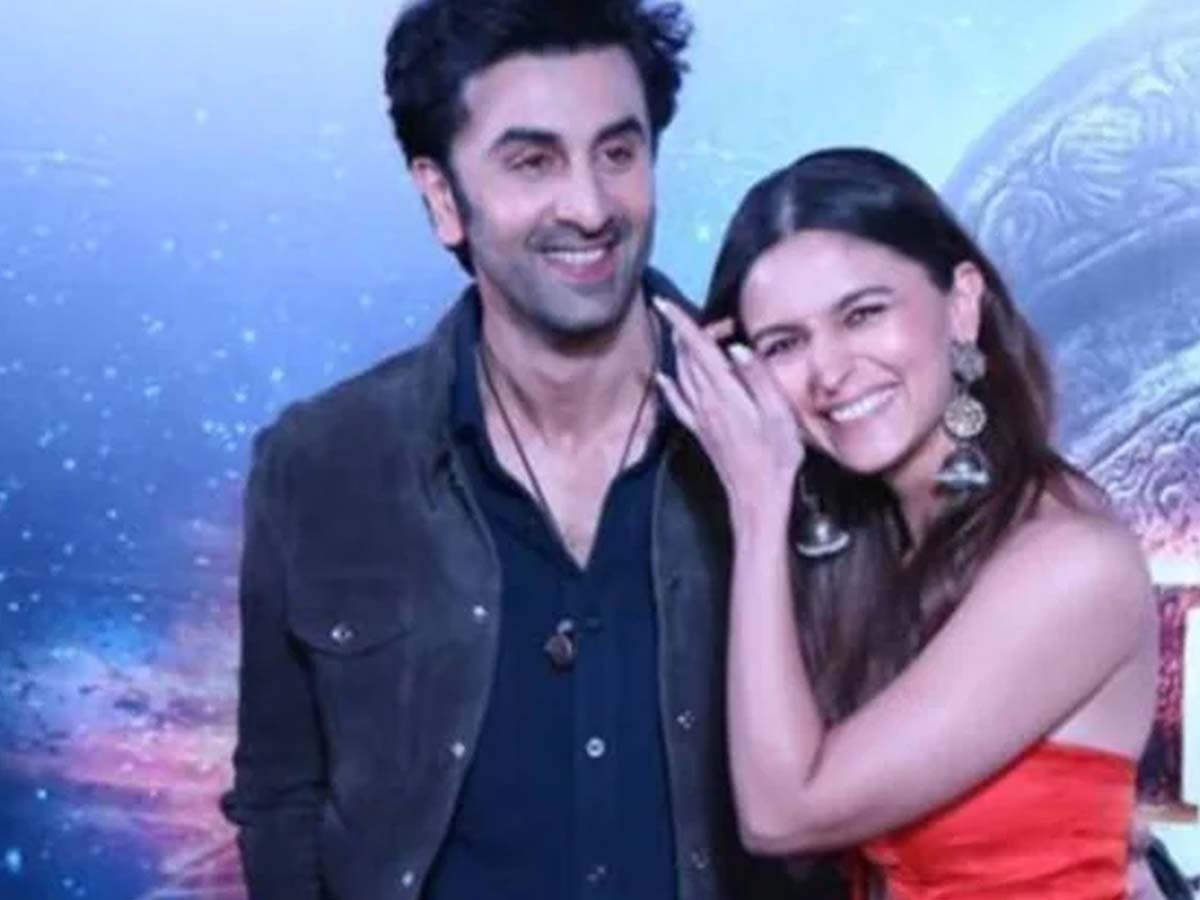