One of the biggest topics of discussion within the entertainment industry is the rise of pan-Indian films. Following the success of films like RRR, Pushpa: The Rise and KGF: Chapter 2, the general sentiment is that films from the South are taking over box offices. While these titles starring some of the biggest actors including superstar Yash, Ram Charan, NTR Jr and Allu Arjun are major crowd-pleasers garnering impressive ticket sales, not everyone is impressed. Well, Nawazuddin Siddiqui certainly is not.

The Sacred Games actor has now opened up about his thoughts on the trend of South Indian movies blurring the language barrier and crushing it at the box office. In an interview with a leading news portal, Nawazuddin Siddiqui said, “I felt the audience will mature after the pandemic and lockdown because they would have seen good international cinema. Change has come but it’s for the worse.”

Siddiqui added, “When a film does well everyone joins in and praises it even more, if a film does not collect good money people criticize it more.” 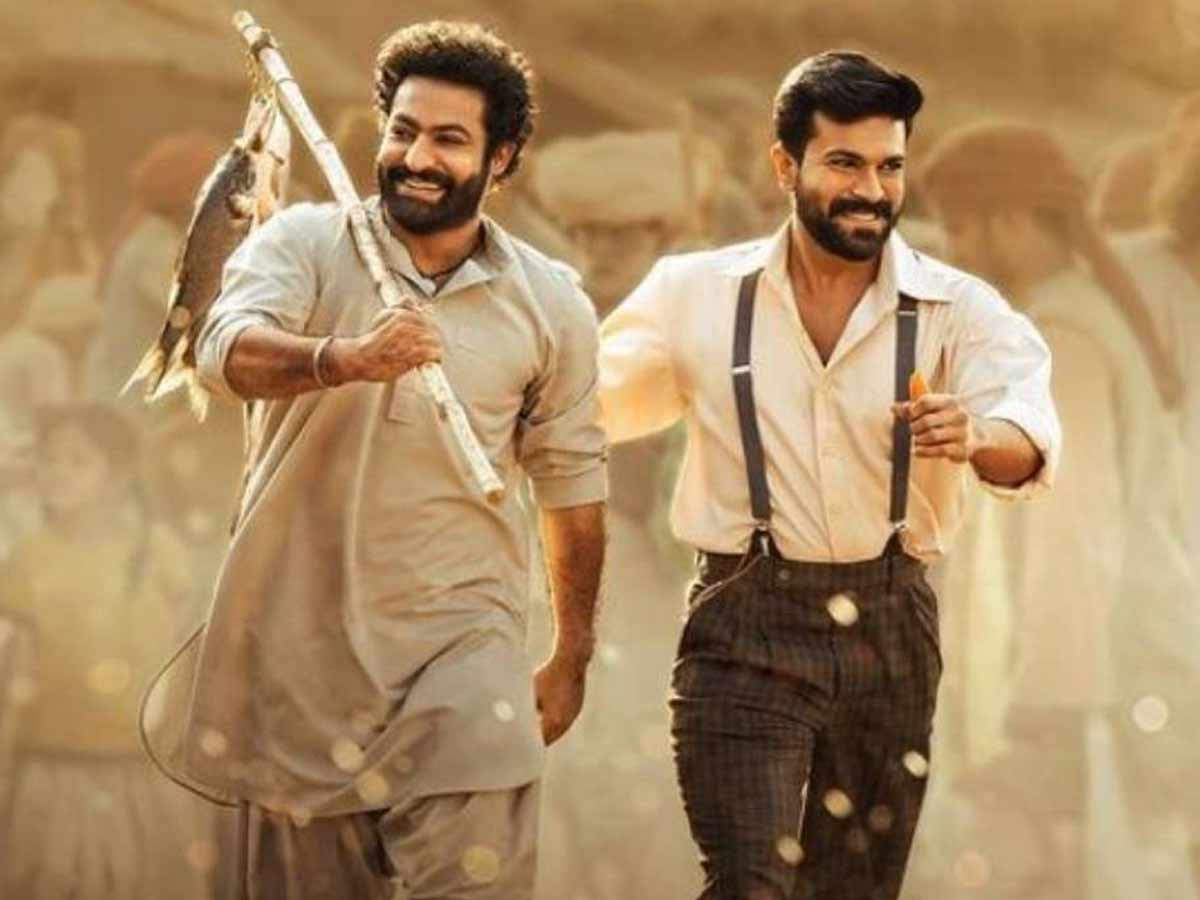 Comparisons between mainstream Hindi cinema and pan-India films are currently doing the rounds as divided reactions emerge from celebrities and alike fans. Many have also pointed out that While KGF: Chapter 2 and RRR had amazing theatrical runs, the Bollywood film Jersey did not impress with its numbers.