Mrunal Thakur, who will be seen in the upcoming cricket drama Jersey opposite Shahid Kapoor, believes that being typecast in the industry should be the least of an actor’s concerns. For her, script selection is based on how relatable or interesting the role being offered is, the character’s strengths, and, most importantly, the story being told. Mrunal stated: “For an actor to be cast in films with a great script and a great team backing it is of utmost importance. I do not fear being typecast because I know as an actor what and how I can differentiate the roles I ‘ m essaying. “

She went on to say, “I personally think that to play a similar character can actually pose a good challenge for me, because then it’s my caliber as an actor to bring something fresh to the screen. I feel blessed and fortunate to get all kinds of roles that come my way. It’s about giving your 100 percent on-screen and leaving the rest for the audience – and that is exactly what I do, “she concluded. 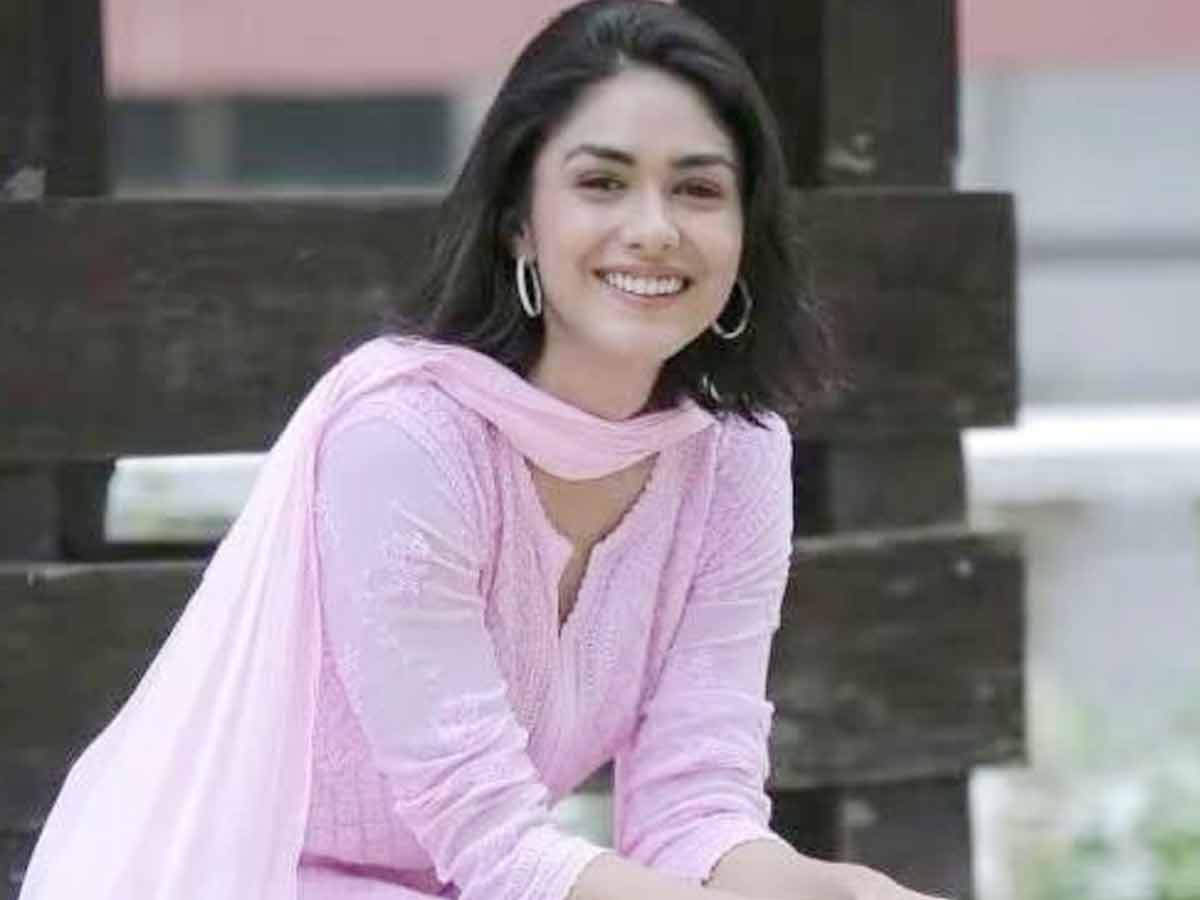 Jersey, directed by Gowtam Tinnanuri, will be released in theaters on April 14.