It’s time to return to Pandora. Avatar 2 has been in the works for years now. After a bunch of delays amidst the pandemic, the sequel film of Avatar (2009) directed by James Cameron is set to arrive in theaters this year. The film finally has an official title, Avatar: The Way of Water. The first teaser footage was also played at CinemaCon for select attendees.

Avatar: The Way of Water will be released on December 16, 2022. The film casts Sigourney Weaver, Sam Worthington, Zoe Saldana, Stephen Lang, Giovani Ribisi, Jeol David and more alongside new cast members Kate Winslet, Edie Falco, Michelle Yeoh, Jemaine Clement and more. The film which was first announced back in 2011 will pick up after the events of the original fantasy adventure. The studio behind the project released the title ahead of the teaser screening.

The Avatar sequels are being dubbed as standalone films. Disney also dropped the official synopsis of Avatar: The Way of Water. It reads, “Set more than a decade after the events of the first film, Avatar: The Way of Water begins to tell the story of the Sully family (Jake, Neytiri, and their kids), the trouble that follows them, the lengths they go to keep each other safe, the battles they fight to stay alive, and the tragedies they endure. “ 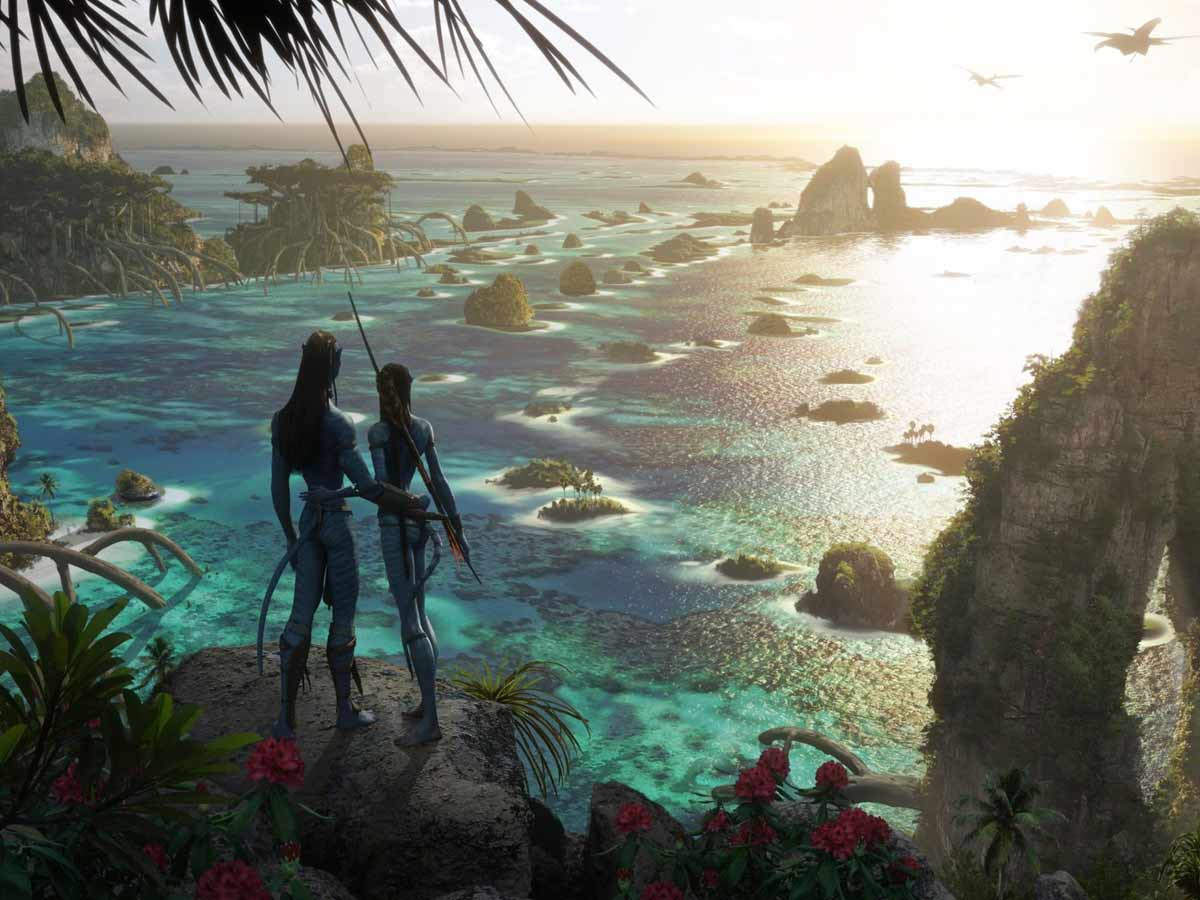 Avatar set the record as the highest-grossing film of all time. Owing to its success, James Cameron decided to continue with the franchise. A total of four sequels are underway in varying stages of development. Currently, the studio has slated Avatar 3 for December 20, 2024, Avatar 4 for December 20, 2026, and Avatar 5 is scheduled for December 22, 2028.