After the acclaimed success of her latest movies, A Thursday and Dasvi, Yami Gautam is all smiles. Critics mention that this is the best phase of her career. Yami played the role of a fierce cop Jyoti in Dasvi, who inspires Abhishek’s character to pass the Dasvi exam. The actress has received back-to-back praises for her role in the movie.

Yami Gautam manages to pull a large audience towards the film as viewers are in love with her ferocious avatar in the movie. Recently former Spl DGP (IPS – 88) RK Vij came forward praising her role. In a tweet, he said, “#Dasvi, a nice entertainer, with a meaningful social message. All three acted well and #yamigautam in uniform looked similar to our young #IPS women officers, full of enthusiasm. ”

The movie is a social commentary directed by Tushar Jalota. The movie also stars Abhishek Bachchan and Nimrat Kaur in lead roles.

2022 is a power-packed year for Yami Gautam, as she has an interesting line-up of movies in her kitty. Her upcoming movies include OMG2, also starring Akshay Kumar and Pankaj Tripathi, and Dhoom Dham. She also has several unannounced films coming up. 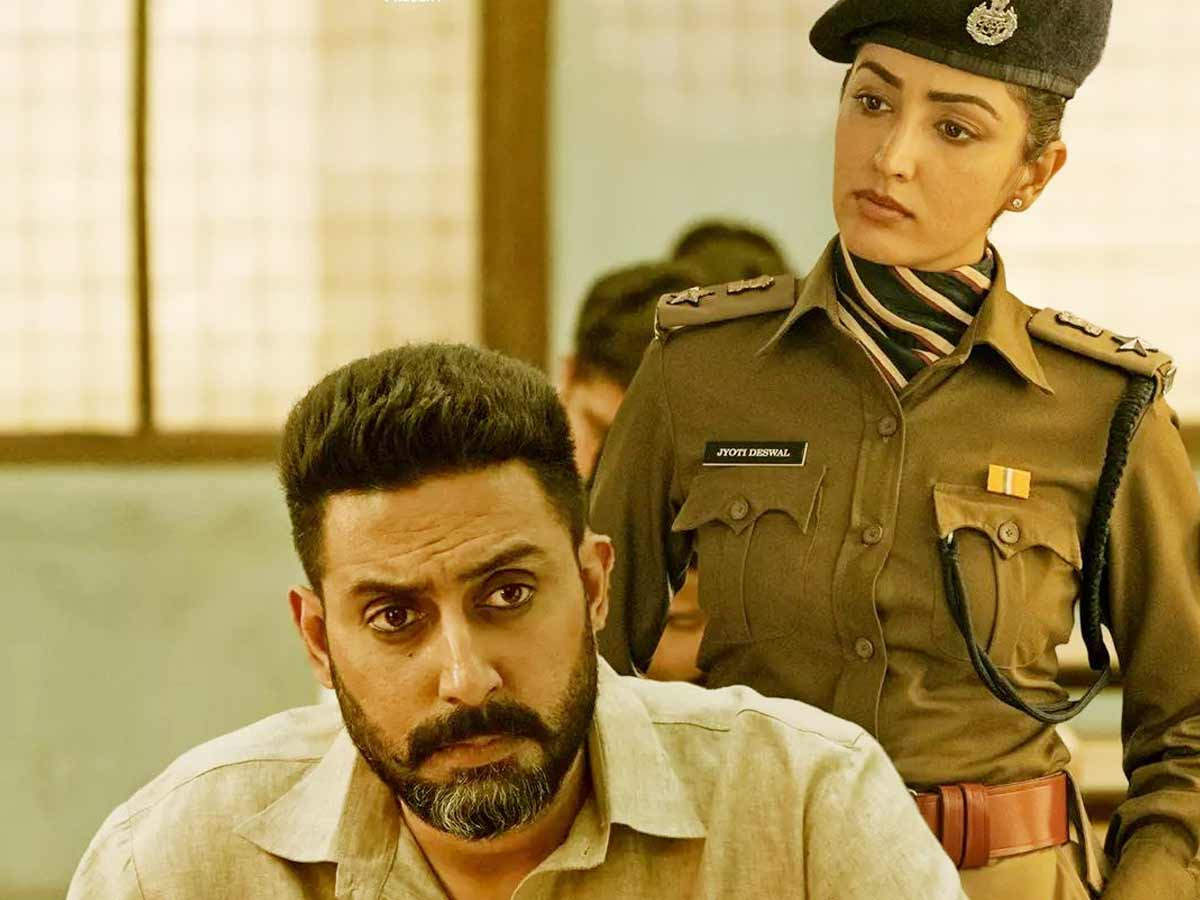 # à¤¦à¤¸à¤µà ¥ ÂÂ € à¤ÂÂÂ ‚, a nice entertainer movie, with a meaningful social message! All three acted well and #yamigautam in uniform looked so similar to our young #IPS women officers, full of enthusiasm. https://t.co/WfeyU67dry