The ’90s reigning queen – Karisma is still loved by the masses. She is quite active on social media giving updates on her personal and professional life and fans love interacting with her. In a latest session of ‘Ask me Anything’ on Instagram, a fan had popped the question of there being a possibility of Karisma marrying again.

Karisma was married to Sanjay Kapur and had a very messy divorce following their separation.

There were plenty of questions asked to the actress in the Q / A session, however the answer to this question of her tying the knot again is what made to the headlines. While she answered questions like favorite food which is biryani and favorite color which is black, when it came to the marriage question, she put up a really confused looking gif and added, ‘Depends!’

Earlier while speaking to a leading daily, Randhir Kapoor has commented,. “Everyone knows our credentials. We are Kapoors. We don’t need to run after anyone’s money. We have been blessed with not only money, but our talent can support us for the rest of our lives. Sunjay is a third-class man. I never wanted Karisma to marry him. He has debauchery in his system and never cared for his wife. He has been giving bull *** to her, and living with another woman. The entire Delhi knows how he is. I would not like to say anything more than this. ” 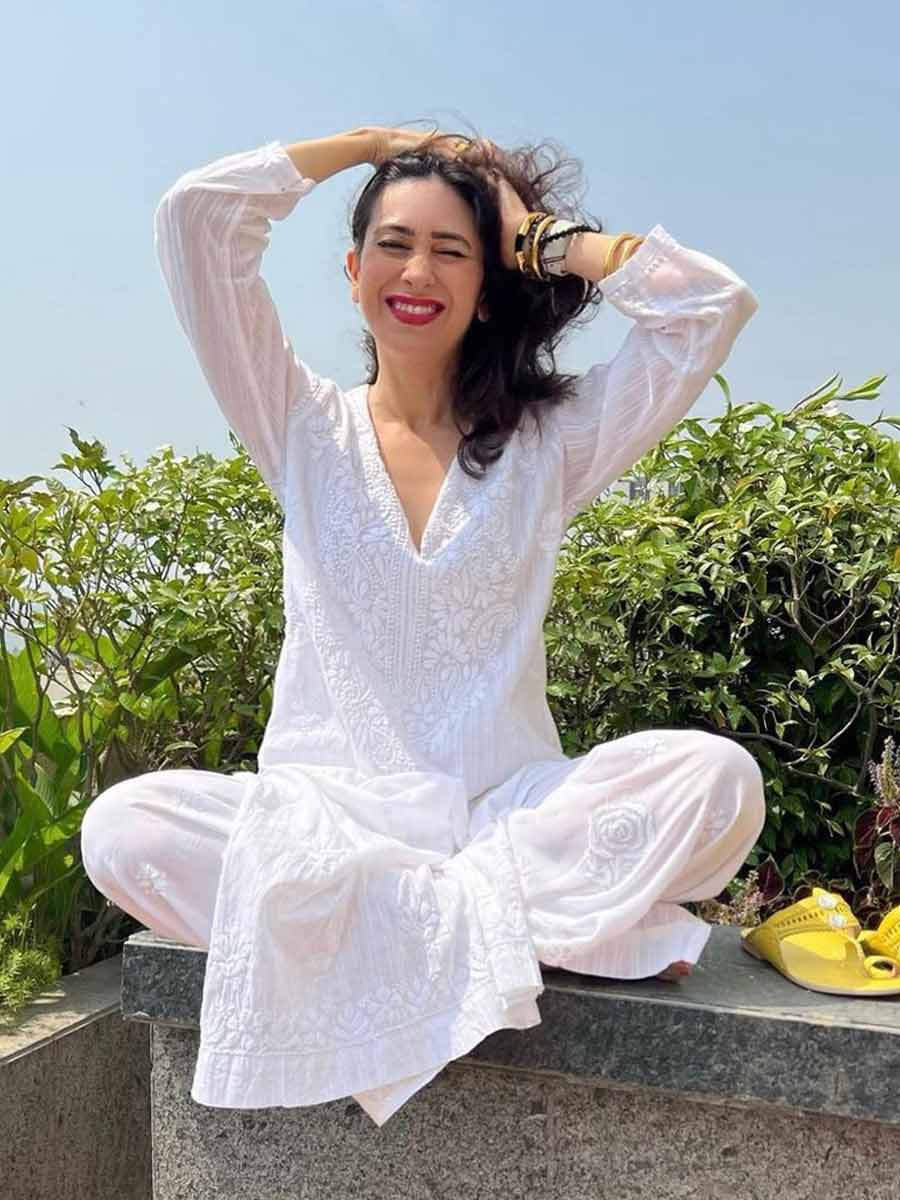 Karisma now has her own blissful life in Mumbai where she lives with her children.