Chiranjeevi, who is currently promoting his upcoming Telugu film Acharya, has stated that he wants his family to be known as the Kapoors of the south. He revealed in a promotional interview that he has always been fascinated by the popularity of the Kapoors family in Bollywood.

During a conversation with his brother Pawan Kalyan, Chiranjeevi revealed that he expressed his desire for his family to be known as the Kapoors of the south. “There is a Kapoor craze in Hindi cinema. In South Cinema, I also wished for our family to be like that. I`m so happy to see how these kids (from Pawan Kalyan to Allu Arjun and others) have grown up and made a name for themselves in cinema, “Chiranjeevi noted in an interview.

Chiranjeevi also recounted an incident in which he felt disrespected. He stated that he was invited to the award ceremony (in 1989) where his film Rudraveena received the prestigious Nargis Dutt award. He attended a high tea party on the eve of the award ceremony, where he walked past a wall depicting the history of Indian cinema. He expressed his dissatisfaction with the wall’s lack of mention of South Indian actors.

Chiranjeevi thanked SS Rajamouli for making Baahubali, which successfully broke down regional barriers, at the Acharya pre-release event. He gave him the name ‘Demigod of Indian cinema.’

“Baahubali made me proud as it removed the demarcation between regional and Hindi cinema and proved that we are all part of the Indian film industry. These films have made Telugu audiences proud. Hats off to SS Rajamouli for giving us films like Baahubali and RRR. He will be remembered forever, ”he said. 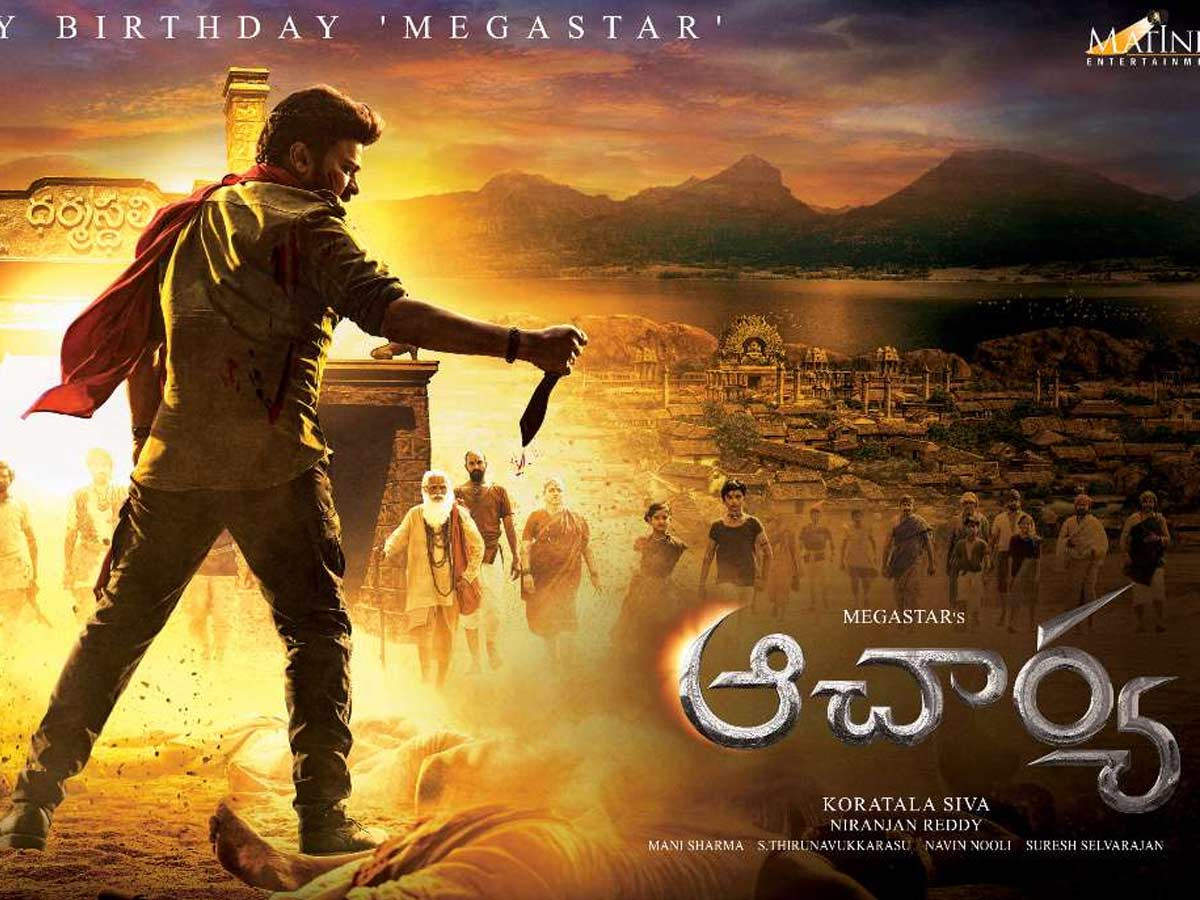 On Friday, Chiranjeevi’s Acharya will be released in theaters. Koratala Siva directed the film, which also stars Ram Charan and Pooja Hegde.