Ki and Ka helmed by R. Balki is a groundbreaking film of sorts. The film which featured Arjun Kapoor and Kareena Kapoor Khan in the lead was all about changing gender-based opinion. Arjun Kapoor did a commendable job playing the role of a househusband while his wife thrived in her successful career.

On the 6th year anniversary of the film, Arjun Kapoor dons a quirky avatar as he struts in ‘High Heels’ and serves as an example of how the world will be a much better place only if we embrace gender equality a bit more fervently.

Commenting on the same, he said, “Rom-coms have always been my favorite genre and some of my most memorable hits have been films that explored this genre with a very fresh approach. Ki & Ka will always be a special one in this aspect because I got to explore a film that was also making a statement on what gender equality should ideally mean in today’s day and age. I like to explore differential content if given a chance and Ki & Ka was my attempt to show audiences that I’m prepared to do projects that try and subvert the idea of ​​what a hero should be like on screen. ” 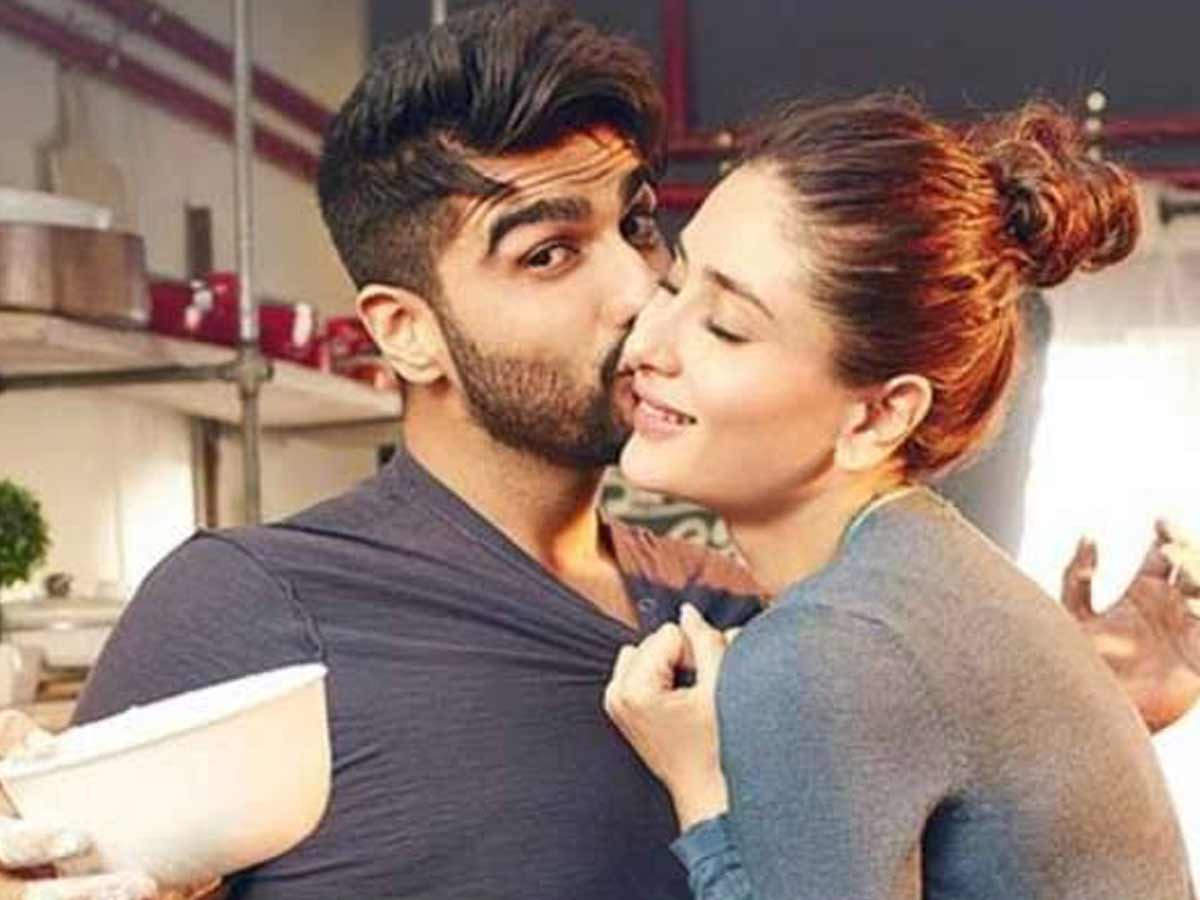 He further quipped, “So, on the sixth anniversary of the film, I’m recreating an imagery that became a mnemonic for social equality. I’m wearing high heels again and telling the world that there is a lot of work to be done for us to be a society that champions women to move forward and achieve their dreams. It should also serve as a reminder to men that no work should be seen through the lens of gender. We are all equals. Let’s strive to achieve this at all times. I thank the visionary R. Balki for trusting me with Ki & Ka and making me a part of a project that I will always be very proud of. ”

On the work front, Arjun has some interesting projects in the pipeline, namely – The Ladykiller, Kuttey, and Ek Villain Returns.