Kashmir Files has clearly become one of the most unexpected blockbusters of this year. The film helmed by Vivek Agnihotri is inspired by real-life events that showcase the painful trials that Kashmir Pandits have had to face back in 1990.

Anupam Kher plays the role of Pushkar Nath Pandit in the film. He recently shared a BTS snippet from the last scene of the film where he is co-starring with Darshan Kumar who plays the role of Krishna Pandit. While shooting this deeply emotional film, the director is seen having a meltdown. As the scene got over, the cast and crew are seen embracing each other and having a moment.

Vivek Agnihotri also shared the video on his official handles and captioned it with, ” When my mother died in 2004, I didn’t cry. When my father died in 2008, I did not cry. But when I shot this death scene with @anupampkher I couldn’t stop. No son could. Such is the intensity of pain of our Kashmiri Hindu parents. Pl watch #TheKashmirFiles only for this scene. ” 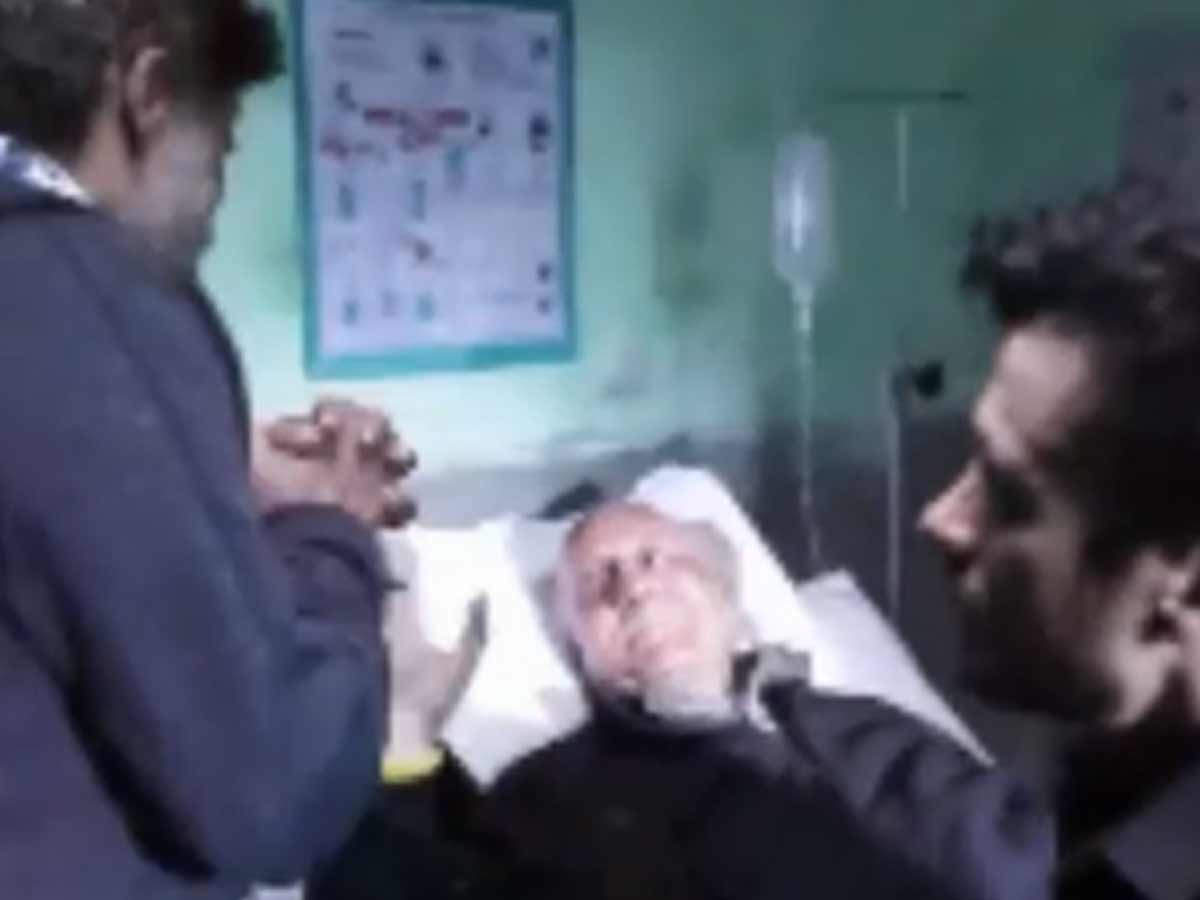 A few days back, Anupam Kher had shared an unseen picture with his father, where he penned down his emotions in the caption, ” This was my last pic with my father #PushkarNath Ji. He passed away after 11days. The simplest soul on earth. Never hurt anybody. Touched everyone’s life with his kindness. An ordinary man. But an extraordinary father. He longed to go to his home in Kashmir but couldn’t! We miss him! My performance in #TheKashmirFiles is dedicated to him #KashmiriHindu. ”