Alia Bhatt has yet again proved that she means business, as the actress is seen prioritizing her work commitments before the wedding day. Her wedding festivities are all set to begin tomorrow, the 13th of April. The actress was recently snapped shooting a grand song sequence for her next film. Alia will be seen next in Rock Aur Rani Ki Prem Kahani, the movie also stars Ranveer Singh as the lead.

In the pictures bride-to-be, Alia Bhatt is seen in a black lehenga, while Ranveer Singh got snapped in a lime green kurta set with golden borders. Jaya Bachchan was also seen in a coral and off-white Indian attire. Meanwhile, Karan Johar and Ibrahim Ali Khan were seen in casuals.

The movie is a romantic drama, which is set to release theatrically in February 2023. The movie will also star Dharmendra, Jaya Bachchan, and Shabana Azmi. 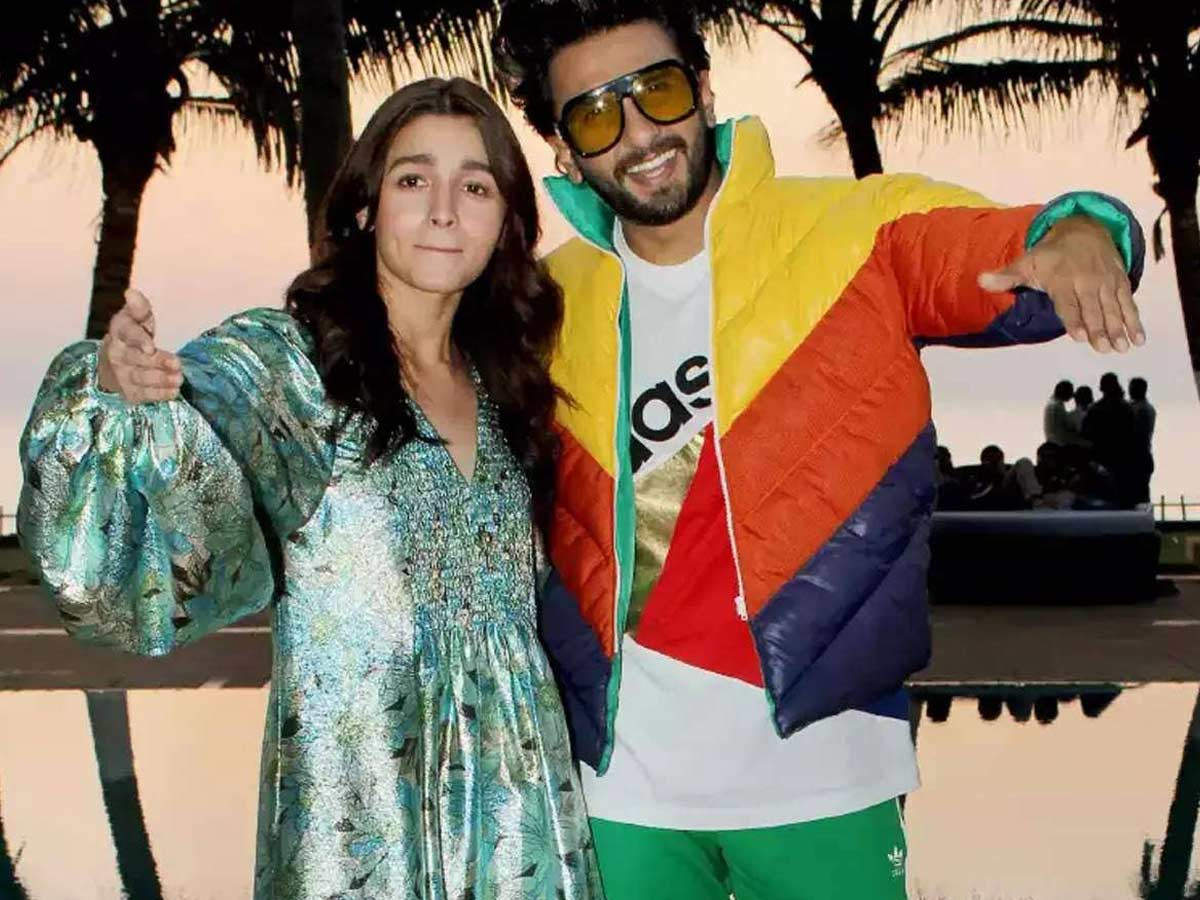