Ajay Devgn is a veteran actor in the industry who has been building up his impressive filmography. On his 53rd birthday, he glances back at his younger days and makes a revelation on how he was a complete ‘Gunda’ and has even been in the lock-up twice for stealing father Veeru Devgn’s gun.

Speaking to a leading daily, he shared, “Full-on. I’ve been behind bars – twice inside a lock-up; even sneaked out my father’s gun. And guys, that’s illegal.”

Shedding some light on how his acting career has panned out for him, he commented on how he had to work hard but did not face any such struggle that he could recall.

“Work hard, sure, but never struggle as such. I was in [Mithibai] college, and early on, realized I loved making films. I was 8 or 9, when I started helping my father with editing movies; and action were the most difficult sequences to edit back then. By 12-13, I had started making my own films. My father had bought me a camera. I used to do a lot of special effects, create my own sets, by the time I was 15. Later, he would even send me to shoot for certain portions [like in Rekha’s film Madam X, 1994]. “ 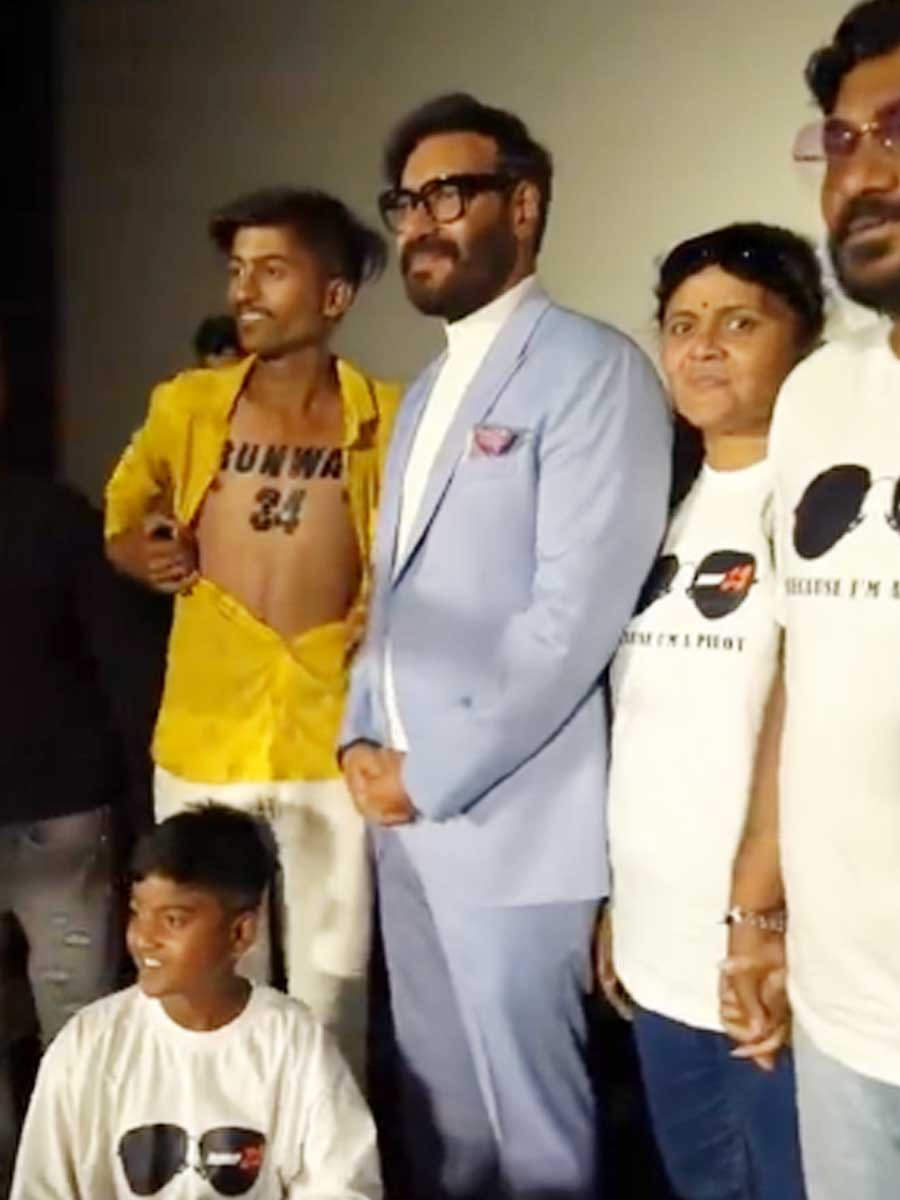 On the work front, Ajay Devgn is waiting for the release of his ambitious project Runway 34 based on some real-life events of Captain Vikrant Khanna. The film also features Amitabh Bachchan, Rakul Preet Singh, and Boman Irani in pivotal roles.