After hitting comedian Chris Rock onstage at the 94th Academy Awards, Will Smith yelled at him to “keep my wife’s name out of your f *** ing mouth.” When Rock took the stage to give the Best Documentary prize, he joked about Jada Pinkett Smith’s appearance.

“Jada, I love you. GI Jane 2, can’t wait to see you, ”In an apparent reference to the actor’s shaved head, he joked.

Jada Pinkett Smith, who stated last year that she had shaved her head due to alopecia, was seen in the audience with her husband, rolling her eyes at the joke. Smith stood up and walked on stage in response to Rock’s remark, prompting the comic to joke, “Uh oh …”. Smith then proceeded to hit Rock before leaving the stage and returning to his seat.

“That was the greatest night in television history” Rock stated before presenting the award for Best Documentary. 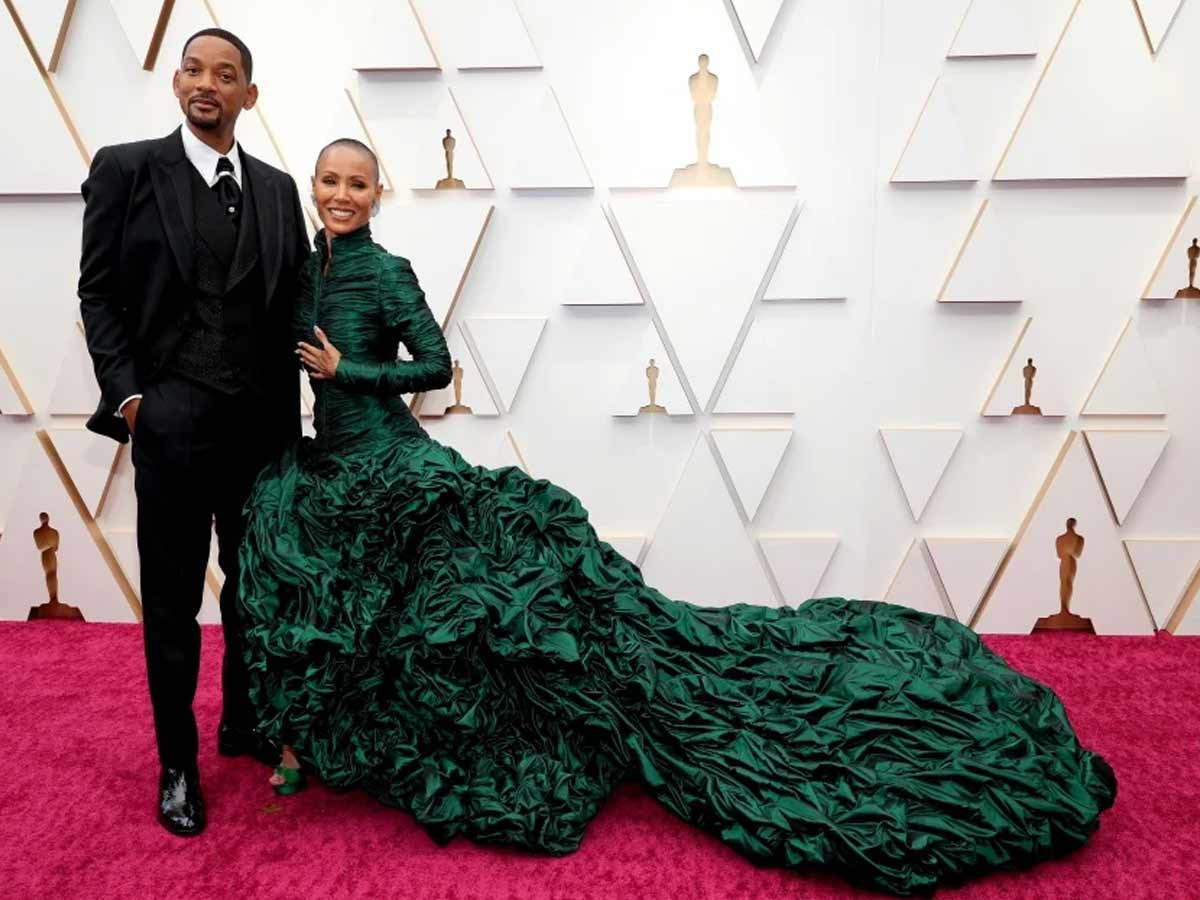 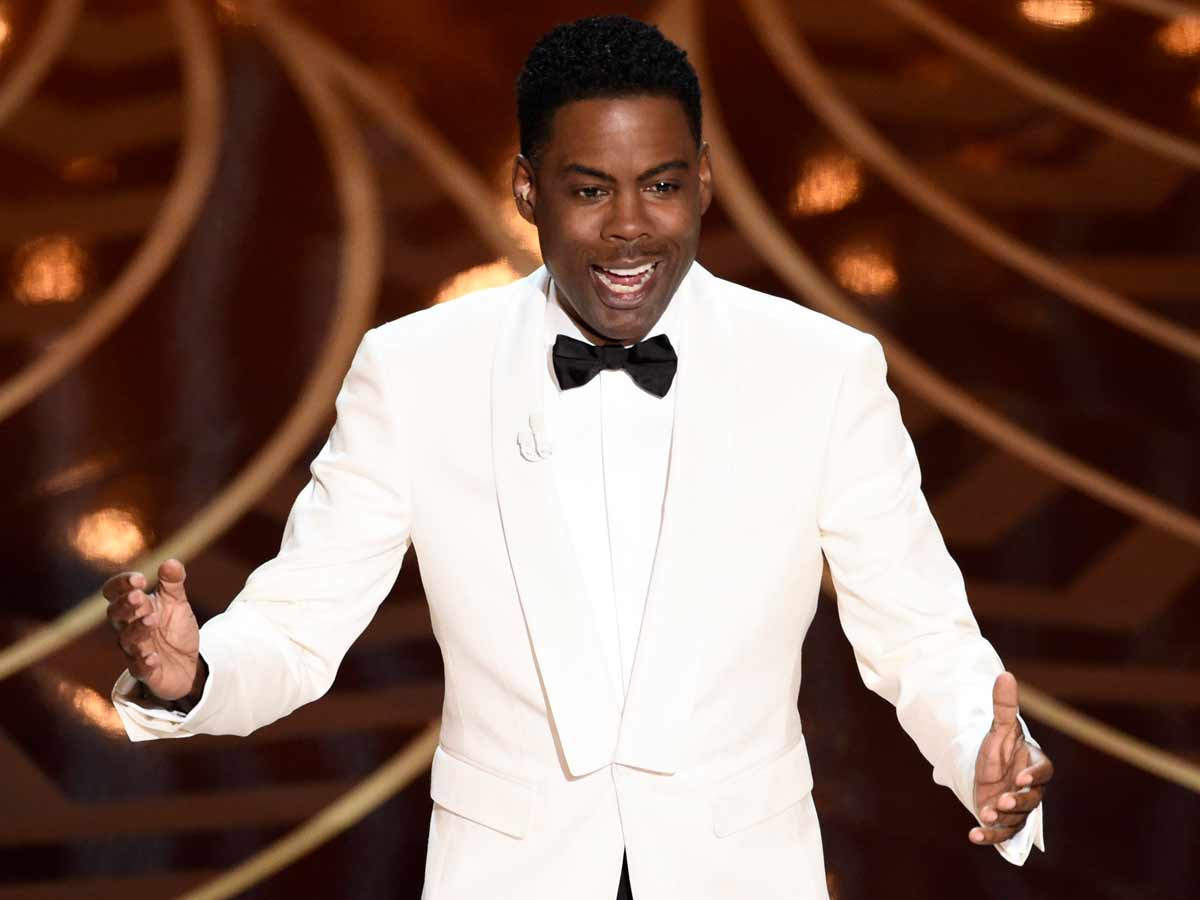 The sound from the television broadcast cut off during Smith’s outburst, according to many viewers. Following the event, Denzel Washington, Bradley Cooper, and Tyler Perry were seen attempting to console Smith.