Everyone has a different level of tolerance for humor and life in general. There was more to the unscripted altercation between Will Smith and Chris Rock’s at the 94th Academy Award than what meets the eye.

Jada Pinkett Smith, wife of Will Smith has been suffering from a rare disease Alopecia Areata; an autoimmune disorder that causes hair loss. Jada first revealed about her condition publicly in 2018. She posted a video revealing her diagnosis in December last year, and captioned the video, “Mama’s gonna have to take it down to the scalp so nobody thinks she got brain surgery or something. Me and this alopecia are going to be friends… period! “

Referring to Jada Pinkett Smith’s shaved head by comparing it to the look of Demi Moore in the 1997 movie GI Jane. Rock said he couldn’t wait to see the star, who has alopecia, act in GI Jane 2, which led Smith to go up on stage and slap Rock. While walking back to his seat, Will screamed, “Keep my wife’s name out of your f ** king mouth.” To which Rock responded by saying, “Wow, dude. Yeah it was a GI Jane joke,” which further prompted Smith to repeat, “Keep my wife’s name out your f ** king mouth” in anger.

The incident left people in utter shock. What initially seemed like a planned skit for the award show was later confirmed by the officials as something totally unscripted. 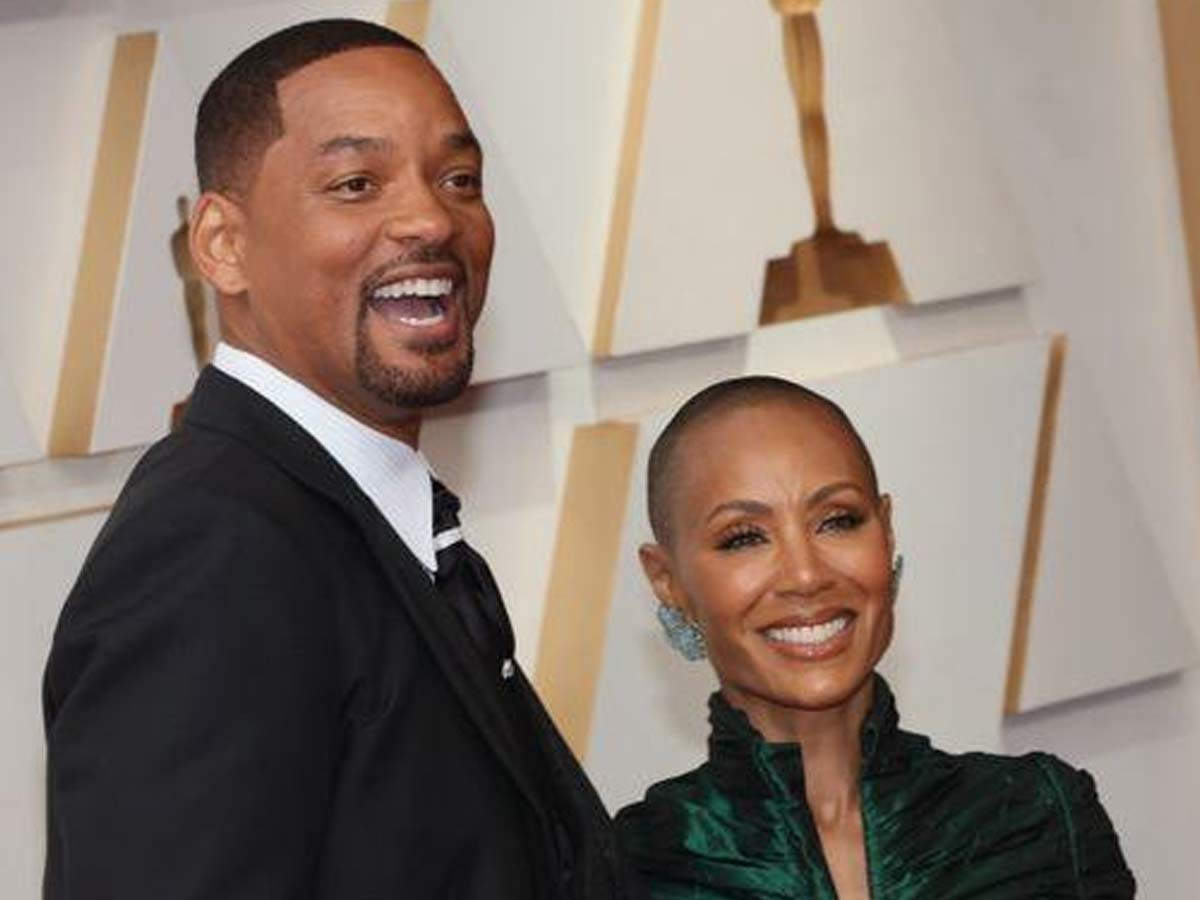 As per a leading daily, the Los Angeles Police Department confirms that Chris Rock has declined to file a police report.