Bazaar (1982) by Sagar Sarhadi was inspired by newspaper headlines concerning transactional marriages involving underprivileged Muslim girls in India and elderly men in the Gulf (reportedly the 1991 Ameena case). It disclosed the ‘flesh-trade’ of daughters inside the lime-washed houses in Hyderabad by tearing through the tough jute blinds. While the film stars Smita Patil and Naseeruddin Shah in the prominent roles, the plot revolves around Farooq Shaikh’s Sarju and Supriya Pathak’s Shabnam’s sad love tale. Flowers and scent, prayers and pledges are all represented by Sarju and Shabnam.

Supriya got the Filmfare Award for Best Supporting Actress for her moving performance. On the 74th birthday of her co-star Farooq Shaikh, Supriya reflects warmly on their time together.


As quoted with a leading entertainment portal, Supriya remembers the first scene she ever shot with him, “Before I signed Bazaar, Farooq was already on board. We went to Hyderabad and began shooting. Farooq joined us later. The first scene Farooq and I shot was the ‘Chudiyaanwale chudiyaan dikhao na’ one. ”

She called their meeting ‘an instinctive gelling of two minds’ and expressed how the two of them hit it off instantly, “The comfort level was established instantly. Farooq was senior to me but never made me feel awed. I don’t remember having an awkward moment with him. He was easygoing with everyone. ” 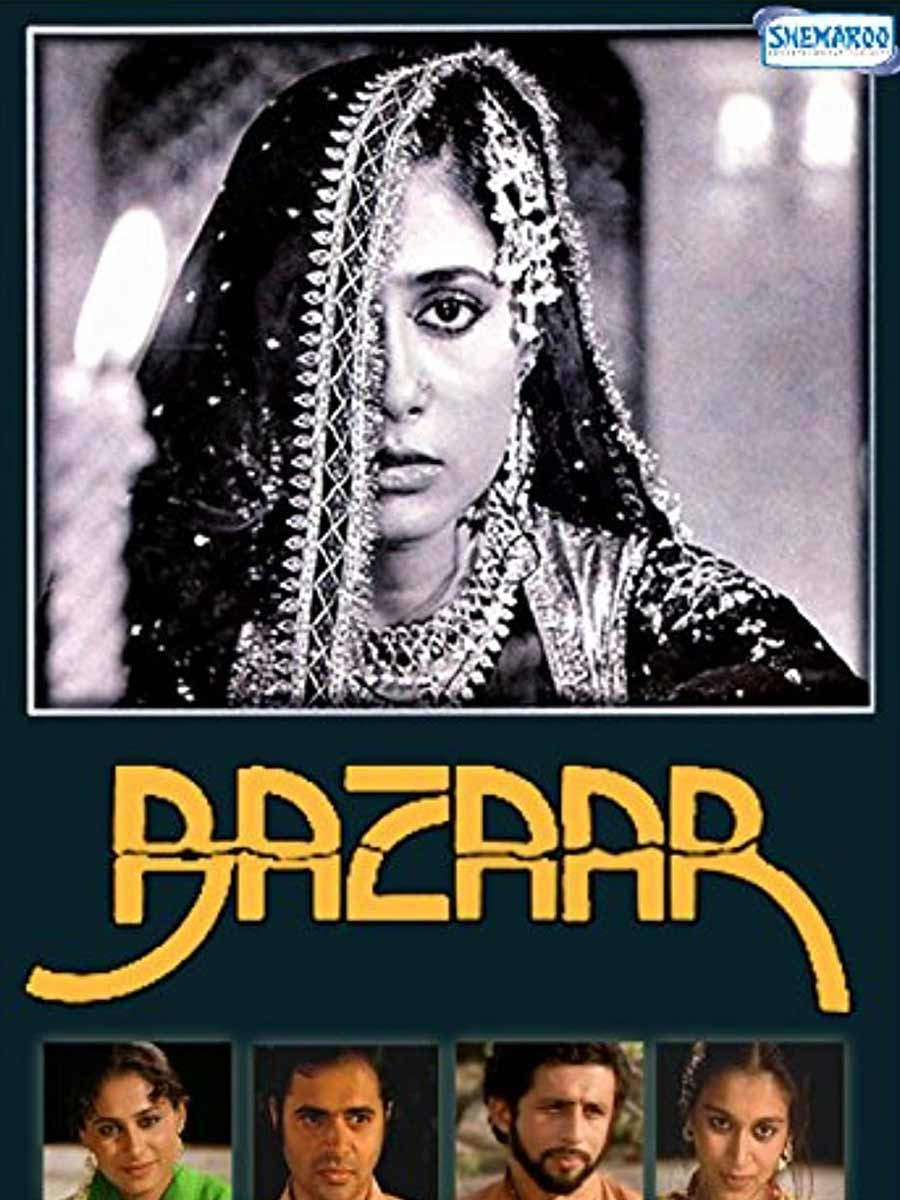 Supriya also mentioned how Farooq was mischievous and a fun prankster. “While we were shooting in Hyderabad, I received a call informing me that I had won the Filmfare Award for Best Supporting Actor for Kalyug (1981). Naturally, I was delighted. The next morning, I received a telegram saying that it was a mistake and someone else had won it. I was heartbroken. How would I tell the unit that it was a mistake! I didn’t know how to face them. I started crying. Seeing me Farooq asked, “Kya hua?” I couldn’t say anything. Then he said, “Stop crying you idiot! It was a joke. I sent the telegram to you. ” Then he laughed his head out ”she exclaimed.