Shah Rukh Khan has been missing from the silver screen for a very long time and fans are dying to see him back in action. For a while now his next Film Pathaan has been oiling the rumor mills – now more than ever it is the talk of the town as Shah Rukh shared a picture of his look from the film yesterday and it went viral in no time.

The picture sees Shah Rukh in a shirtless avatar, flaunting his eight-pack abs. Colleagues from the film industry have been showering him with loving comments. Varun Dhawan, Ranveer Singh, and even his wife Gauri Khan are in awe of his impressive transformation. Now Malaika Arora, his co-star from the famous Chaiyya Chaiyya song has also commented, praising him for the same.

She commented on the post with, “Uffff eternal fan gurl.”

Shah Rukh had uploaded the pic and captioned it with, “Shah Rukh agar thoda Rukh bhi gaya toh Pathaan ko kaise rokoge .. Apps aur Abs sab bana dalunga…. (You can stop Shah Rukh but how will you stop Pathaan… I will make abs and apps, both). “ 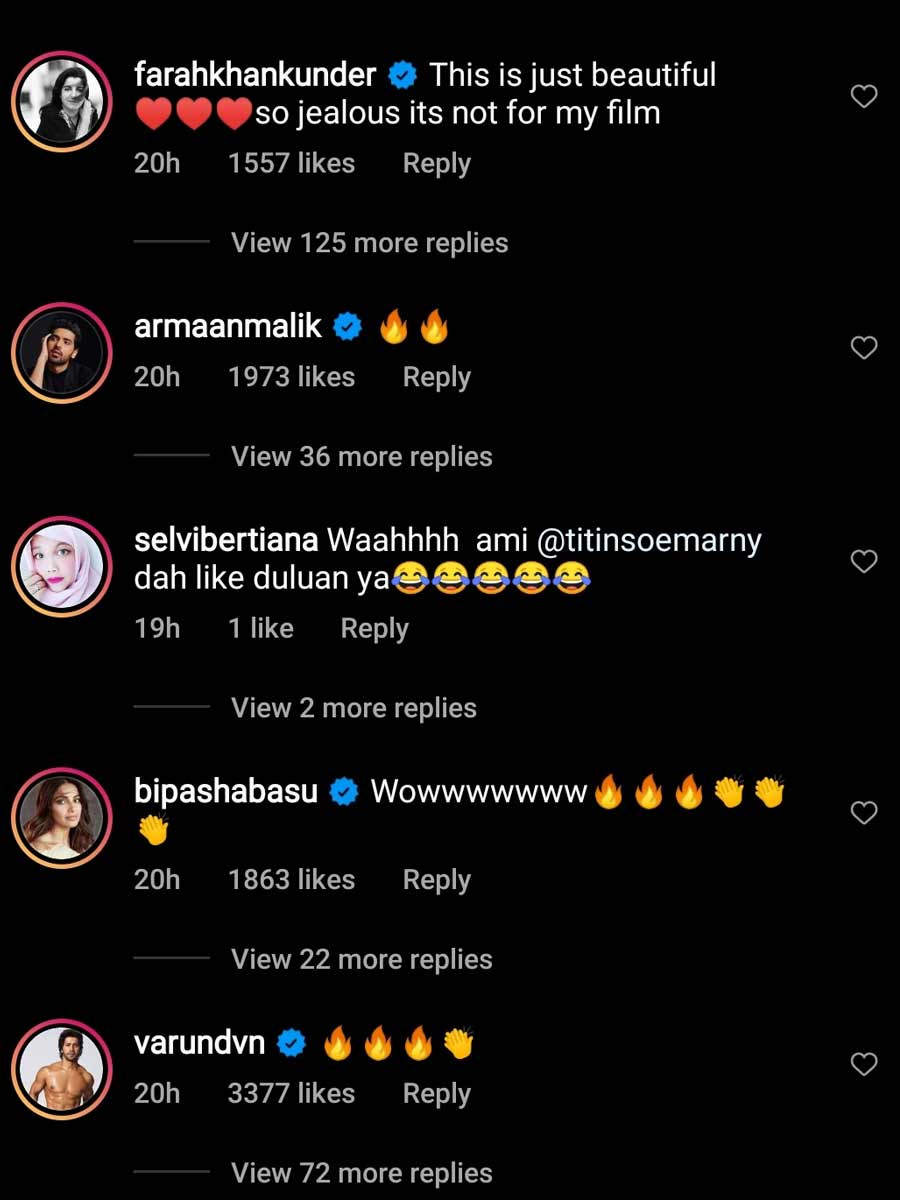 Fans too are amazed at how fit he looks, comments like “How does he look so fit at 56” and “56 Y0 what? My heart is not strong enough for this” was seen in the comments section.

Pathaan which also features Deepika Padukone and John Abraham alongside Shah Rukh Khan is slated to release on January 25, 2023. The cast recently wrapped up their shoot in Spain and several pics have gone viral on social media from their sets.