At the 94th Academy Awards, the made-in-India film Writing With Fire was beaten out for Best Documentary Feature by Summer Of Soul. Ascension, Attica, and Flee were the other contenders in the Best Documentary Feature category. Directed, produced, and edited by Sushmit Ghosh and Rintu Thomas, Writing With Fire, tells the tale of Khabar Lahariya, a newspaper founded by Dalit women journalists in Bihar and Uttar Pradesh. It follows the chief reporter and crime reporter of the publication as they cover breaking news in some of the country’s most difficult areas. Writing With Fire, which was shot over the course of five years, was well-received at film festivals and earned a flurry of awards, including a Special Jury Award and the Audience Award at the Sundance Film Festival.

Rintu Thomas and Sushmit Ghosh, the directors of Writing With Fire, attended an event co-hosted by Priyanka Chopra to honor this year’s Oscar candidates of South Asian descent last week. Priyanka wrote in her Instagram Stories earlier this month: “Way to go team, Writing With Fire. Congratulations on a much-deserved Oscar nomination.” 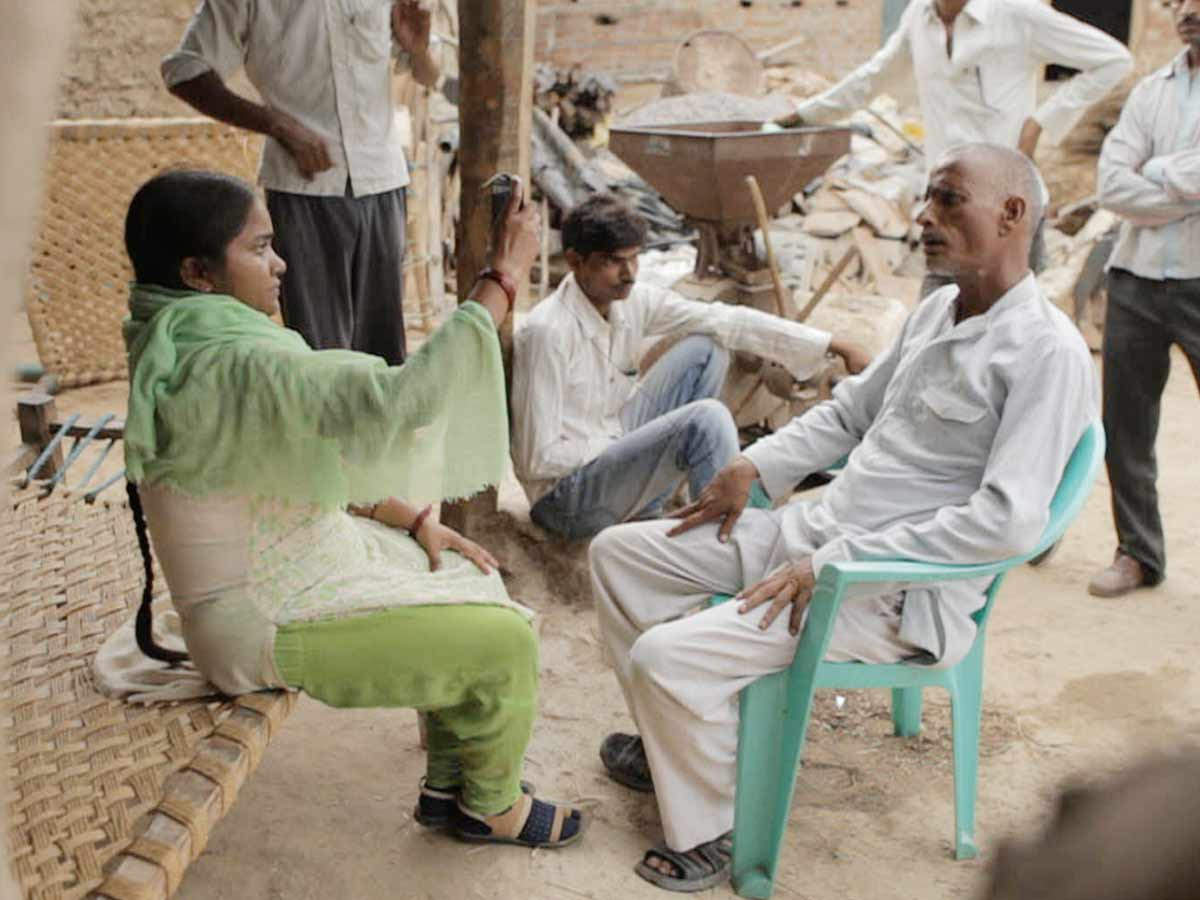 Meanwhile, the big winners at the 94th Academy Awards were CODA which won Best Film, and Dune, which won six awards (mostly in technical categories).