“Violence, violence, and more violence … I don’t like it and avoid it. But violence likes me, “says Rocky, played by Yash, in the recently released KGF Chapter 2 trailer, which has now become ingrained in the minds and hearts of fans who have long awaited the release of the film. With cheers and fanfare, the Kannada superstar and his team treated fans to a 2-minute 30-second trailer, which was released on Sunday across multiple languages.

The trailer release of one of the year’s most anticipated films took place in Bengaluru, with media from across the country congregating under one roof for the occasion. Producer Karan Johar, actors Sanjay Dutt, Raveena Tandon, and Srinidhi Shetty, as well as writer-director Prashanth Neel and producer Vijay Kirangandur, were also present at the massive event with Yash.

“This is possibly the proudest moment in Indian cinema, a cinematic marvel on celluloid, one that will explode on celluloid very soon,” Karan said at the launch, referring to it as one of the biggest moments in Kannada and Indian cinema history.

Aside from the film’s cast and crew, Kannada superstar Shivarajkumar attended the event and launched the trailer in his own unique style. The team also observed a moment of silence to remember the late ‘Appu’ Puneeth Rajkumar, a much-loved Kannada star whose untimely death shocked the nation.

“This movie has been a lesson for me after 40 years, one of dedication, a clean film, I grew up being told that the industry is your family even the spot boy, that is what I felt while working in KGF,” Sanjay Dutt stated while discussing KGF 2. 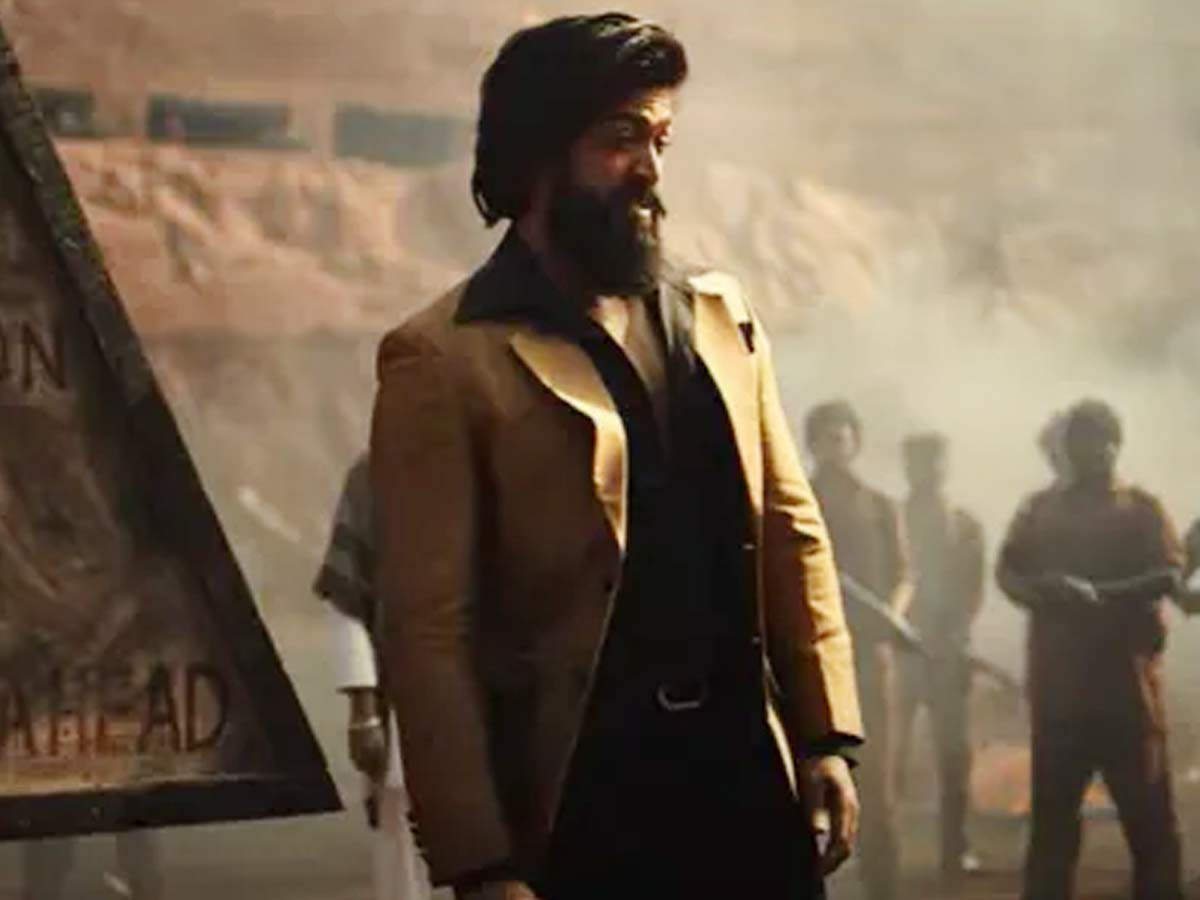 The return of actor Yash to the big screen after a three-year absence added to the intrigue and build-up for the film. When asked how the film would compete with southern blockbusters such as Valimai, RRR, and Beast, Yash explained, “It’s not an election where people can go and vote for just one party or group. All those who work in the movies have put in their heart and soul. They have put in years of work. So it is to be watched and celebrated equally. ”