John Abraham is currently busy promoting his upcoming film Attack. The film stars Rakul Preet Singh and Jacqueline Fernandez in pivotal roles. Before the promotions, John was busy shooting for Pathaan with Shah Rukh Khan and Deepika Padukone in Spain.

In a recent interview, John interacted with the media during Attack promotions, where he also spoke about the most awaited project Pathaan. On being asked about his action sequences with Shah Rukh in the film, John exclaimed that he cannot speak much about it. But he assured that the audience would be ‘excited’ to see him back on the big screen. He said, “I am not in a position to say much on that. I can only tell you that Shah Rukh is a darling. You will all be excited to see him back.” The film is directed by Siddharth Anand and it is slated to release next year in January. 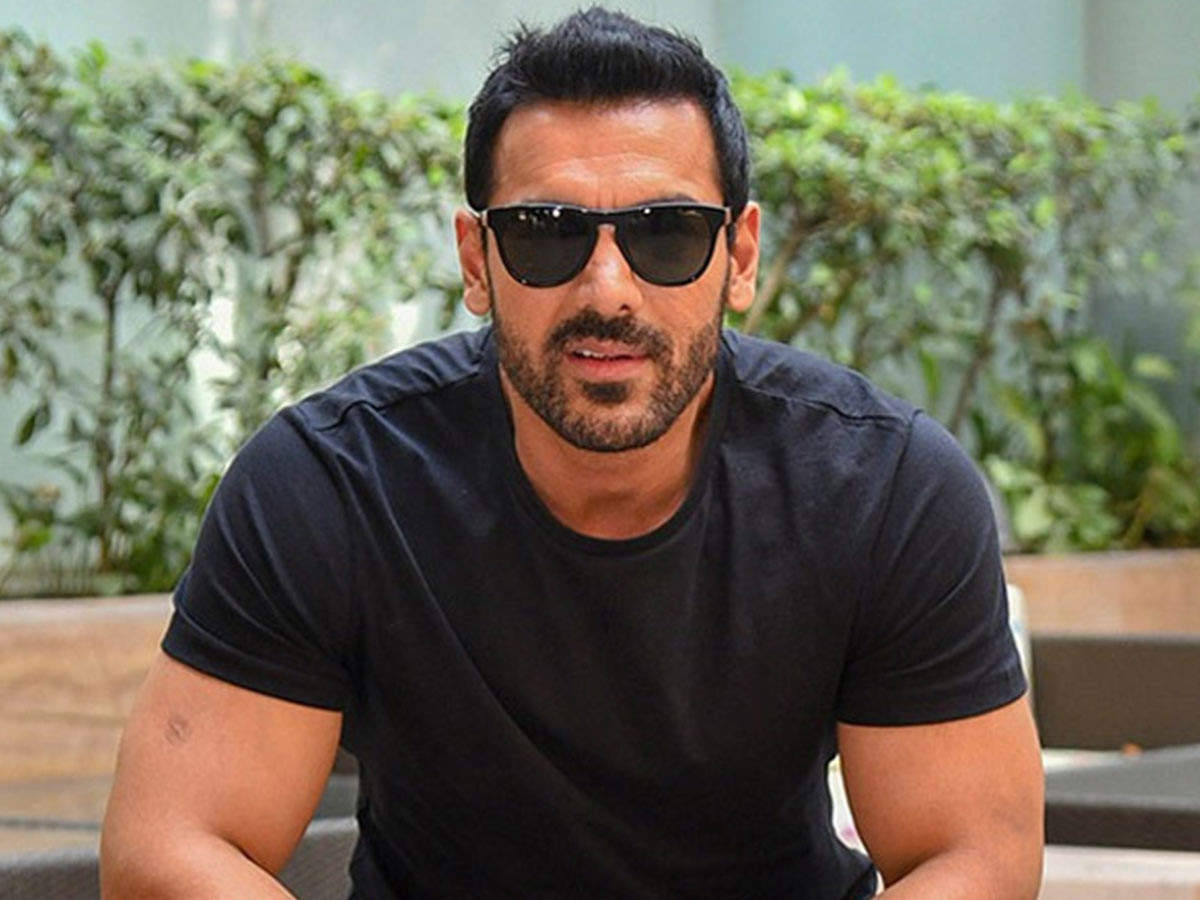 John revealed that he had to push the Malayalam film with Arjun Kapoor because Pathaan got delayed. He added, “We pushed that out of the way because Pathaan got delayed. As I speak to you, I still have to go back and shoot for Pathaan. I was supposed to finish it in December, but now I will finish it in April. “I’ve lost everyone’s dates, so this Malayalam film has been pushed indefinitely, unfortunately.”