Dune bags six awards at the Oscars 2022, thus becoming the highest Oscar-winning movie of the year. The Chairman and CEO of DNEG, Indian-origin Namit Malhotra has created a buzz in the industry with his Oscar win for Best Visual Effects Oscar.

The London-based CEO, Namit Malhotra belongs to the third generation of a film-making family. DNEG, the visual effects, and animation studio was acquired by Malhotra in 2014. DNEG received two nominations for Best Visual Effects this year. While one of the movies was Denis Villeneuve’s science-fiction epic Dune, the other was Daniel Craig-starrer James Bond movie, No Time to Die. Malhotra couldn’t contain his excitement as the Oscar was announced. DNEG has previously won six Academy Awards for Best Visual Effects, this consists of awards for Tenet (2021), First Man (2019), Blade Runner 2049 (2018), Ex Machina (2016), Interstellar (2015), and Inception (2011). ).

Commenting on the win, Namit Malhotra shared, ” Dune has set a new benchmark for what visual effects can mean for storytelling in cinema. I believe there will be conversations in terms of ‘pre Dune’ and ‘post Dune’ in terms of what we do in the arena of visual effects, in the coming years. I am grateful to the Academy of Motion Picture Arts and Sciences for this Award and these nominations and proud to see our team at DNEG receiving this laurel. When I think that this is DNEG’s 7th Academy Award in the Visual Effects category, it gives me great pride as its CEO and Chairman, and as an Indian. I started out in this business from a garage in Mumbai and I had to start from scratch in Hollywood. Now I feel there is no barrier that we Indians cannot breach. “ 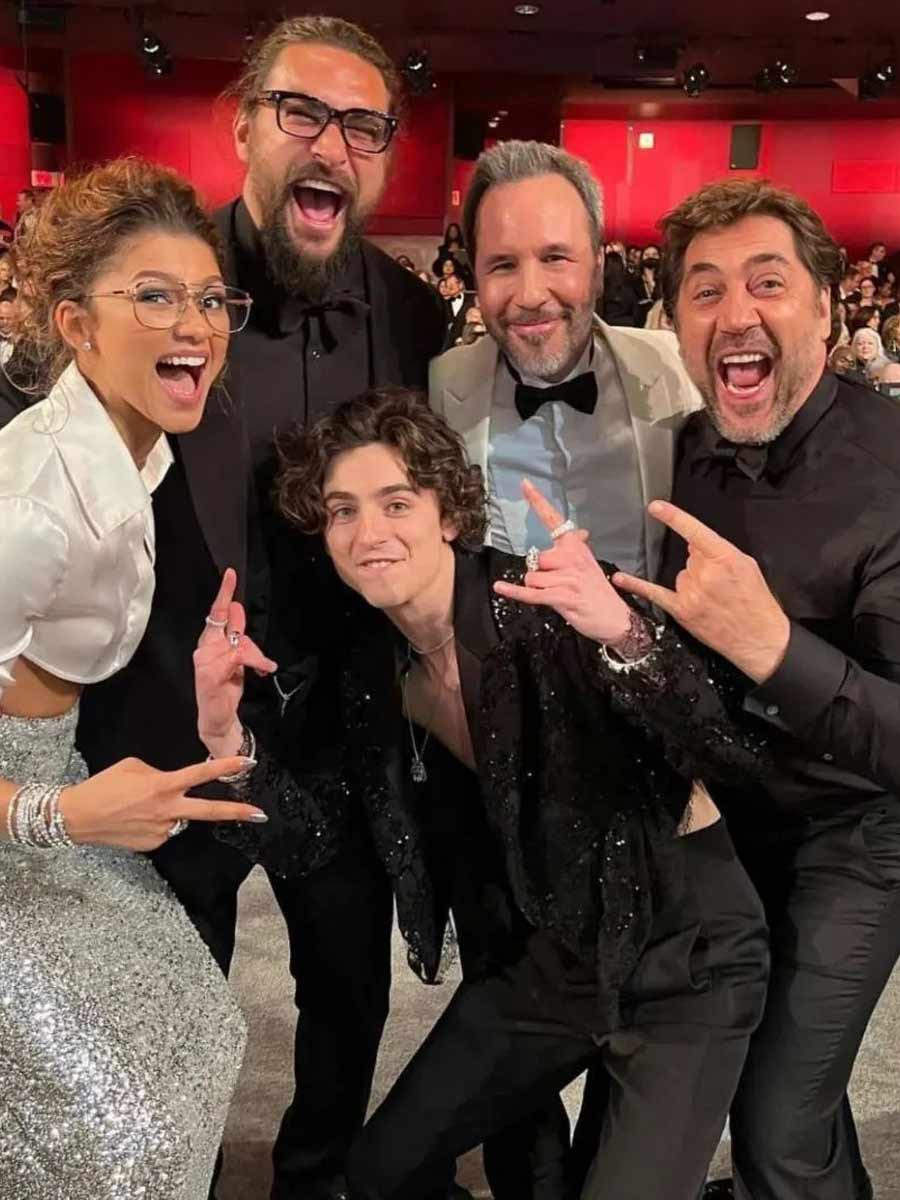