Rajkummar Rao is an institution of acting in himself. From acing practically all the genres to being a torchbearer of many challenging narratives – his filmography is replete with memorable performances. Having just delivered a rich-content-driven film, Badhaai Do, the actor is back in the grind with Raj and DK’s new OTT show, Guns and Gulaabs.

Here’s glancing over his five finest performances over the years:

Rajkummar Rao brought the subject of lavender marriage alive on screen with his character in Badhaai Do. The actor was appreciated for his authentic portrayal of a gay police officer. A balanced mix of entertainment and realistic content – he left a lasting impression with his emotional sequences with Bhumi Pednekar in the female lead.

An adaptation of The White Tiger book received considerable recognition on the streaming platform. Rajkummar Rao’s powerful performance in the drama, revolving around an ambitious driver of a rich Indian family, garnered love from both the critics and the audiences worldwide. Good word-of-mouth from both fans and critics made this film one of his finest performances alongside Priyanka Chopra Jonas. 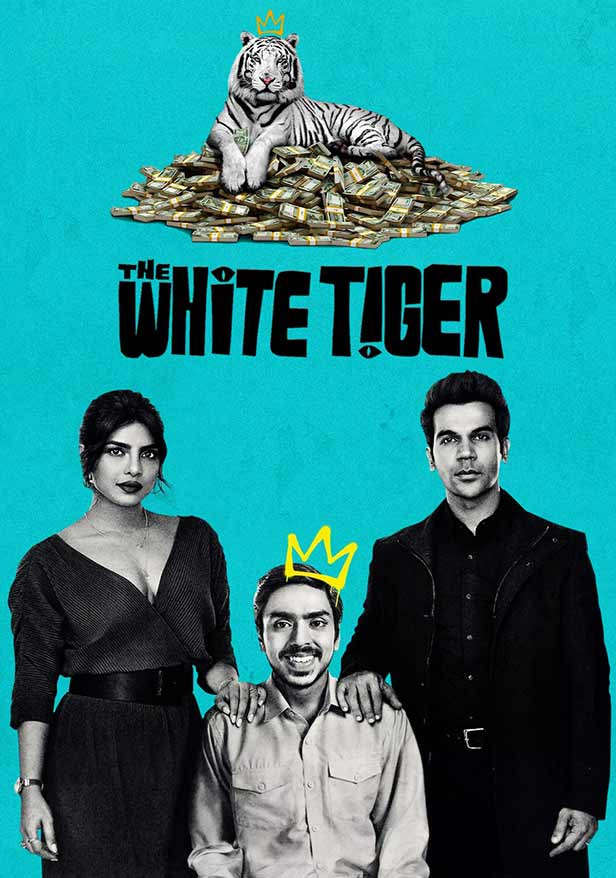 Rajkummar Rao essayed a rather challenging character of Ahmed Omar Saeed Sheikh, a terrorist involved in the 1994 kidnapping of four foreign nationals in Omerta. With Hansal Mehta at the helm, he touched all the right chords of his character and delivered a convincing enactment of another power-packed drama. 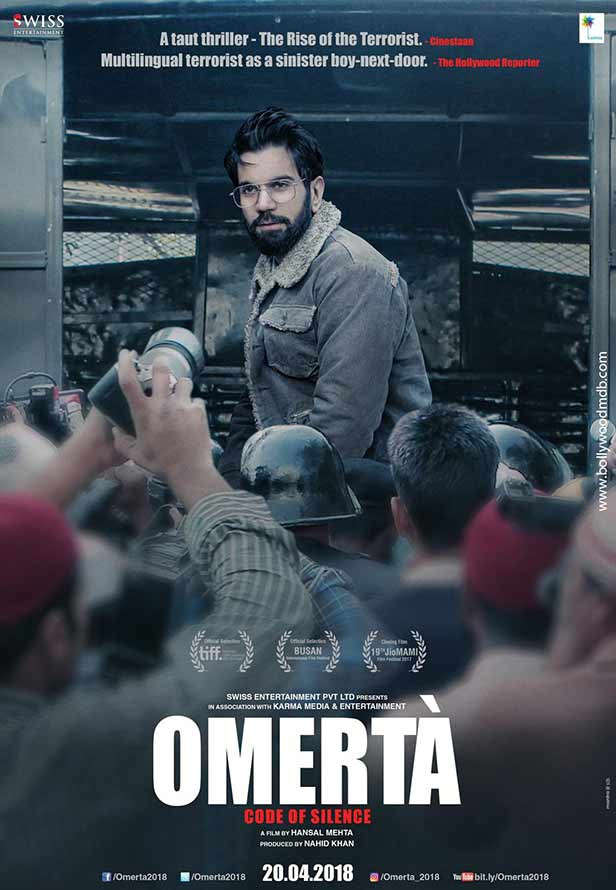 Rajkummar Rao played the character of an honest clerk sent on election duty in a Naxal area who was ready to go to any length to get the work assigned to him. Owing to the blockbuster star’s outstanding performance in the film, Newton became India’s official entry to the Oscars that year and added another feather to his cap. 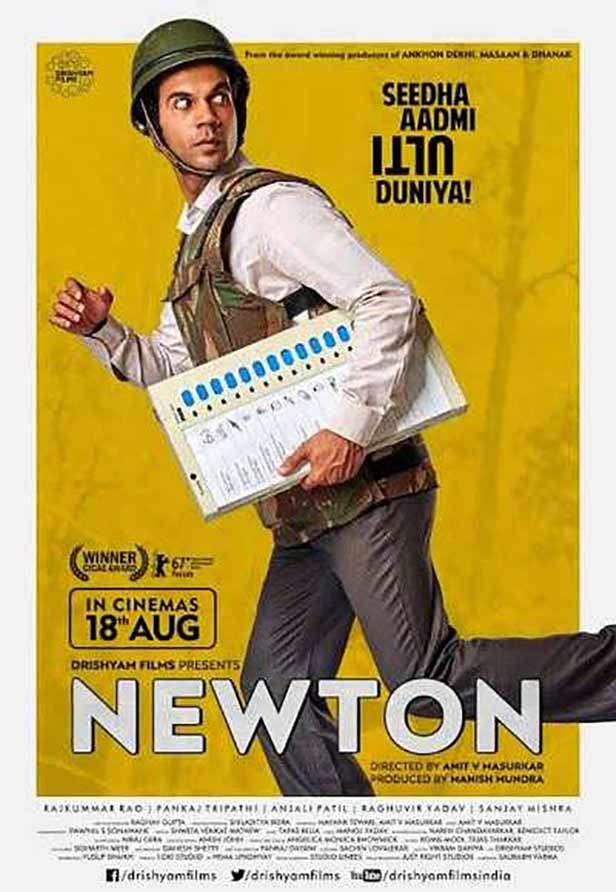 Rajkummar Rao’s performance in Shahid qualifies as one of his finest performances and deserves a mention in this list. Based on the life of lawyer and human rights activist Shahid Azmi, the film earned the actor his first National Film Award. In order to understand and get into the skin of his character, the superstar spent time with Shahid’s family before going on the floors. 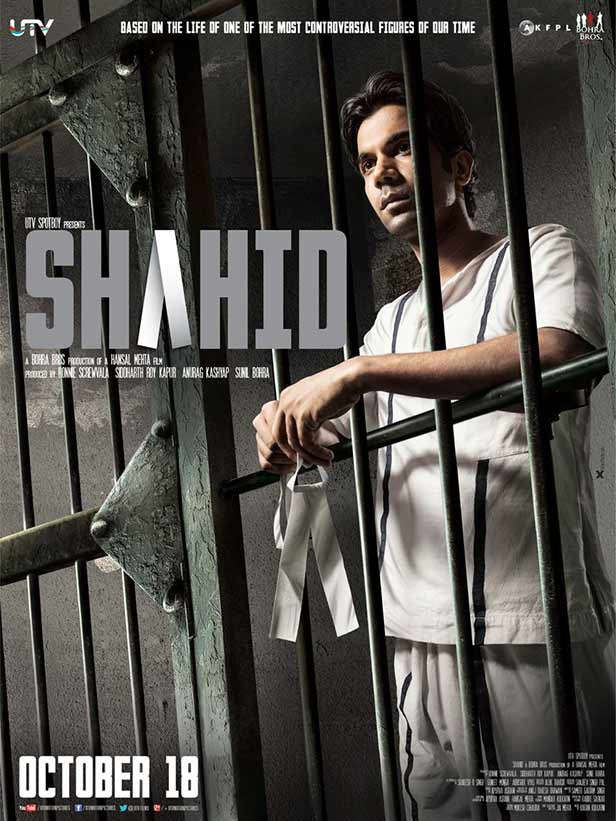 Rajkummar Rao has always thrived as he makes his choices on picking versatile scripts. He has an interesting lineup that is sure to continue to mold him into one of the most experimental actors we have in the current generation.