Yami Gautam has garnered great reviews from the masses for her superb performance in the latest OTT release, A Thursday. And without much ado she is all set for the next release. Yami’s Dasvi trailer is out, where she’s seen portraying the character of a Haryanvi cop and has just nailed the role with a perfect Haryanivi accent. 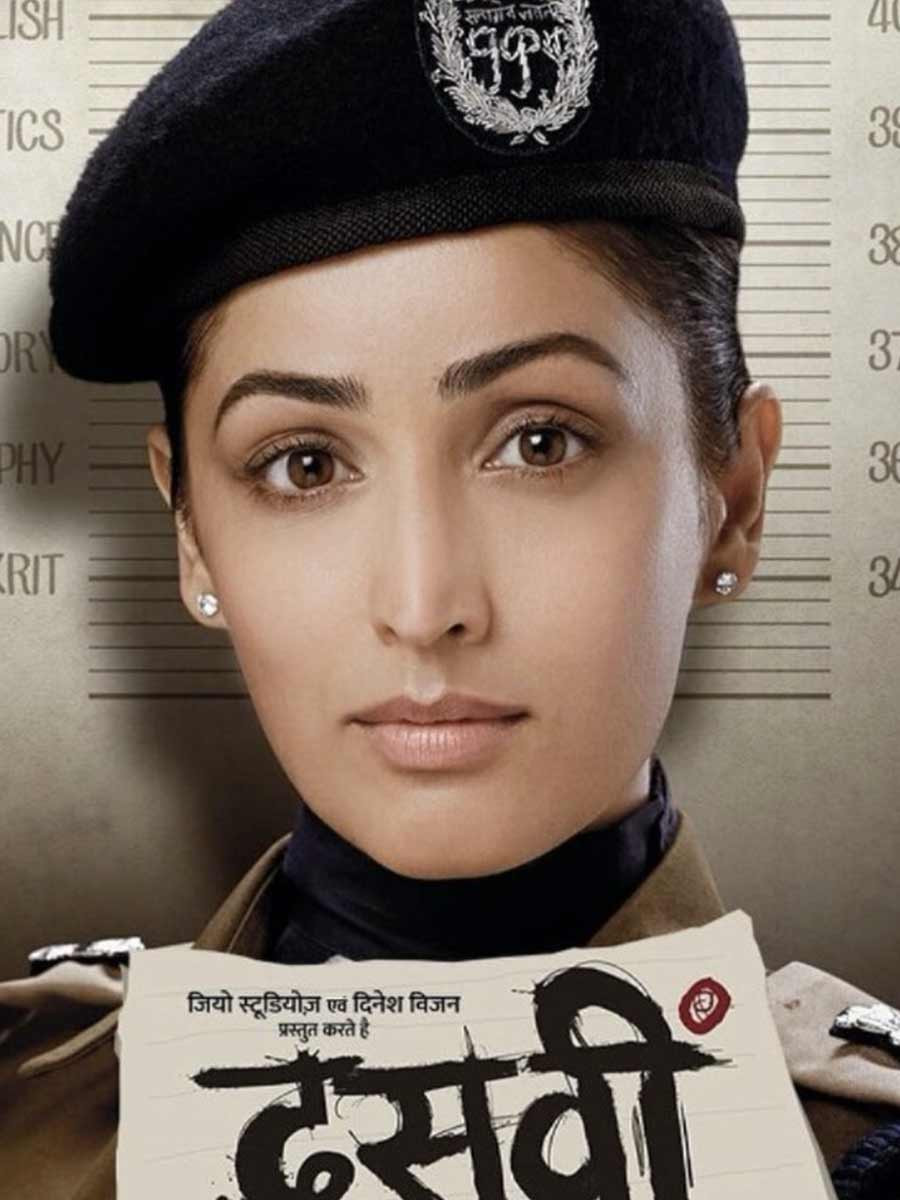 Mine is a powerhouse and is always seen playing a different kind of character in all her films. In her latest OTT release A Thursday she nailed the character of a school teacher who takes 16 students hostage. The intensity she brought to play the character has blown the audience’s mind. The trailer of the Dasvi is out and is trending high on the internet and social media. Yami Gautam in the character of a Haryanvi cop is winning hearts of the masses. However, she has gone through a lot of preparations to put in a perfect dialect to justify the character. Sharing about her preparations for the same, Yami shared, “I took diction classes from a teacher, Sisunita, to get the nuances right, to get the diction right. We worked on each and every dialogue and also how much to hold back because how much only is required for the character I think that’s very important to identify. If it becomes too pure, if it becomes too detailed then it’s difficult for the pan India audience to understand which is not what we want. So we identified and marked a combination of which is you understand her background but at the same time, you also understand what she is saying. And where to put the stress, because Haryanvi has a certain width to it so how can we add it and what that adds to the character, so, we did the work to that kind of depth “. 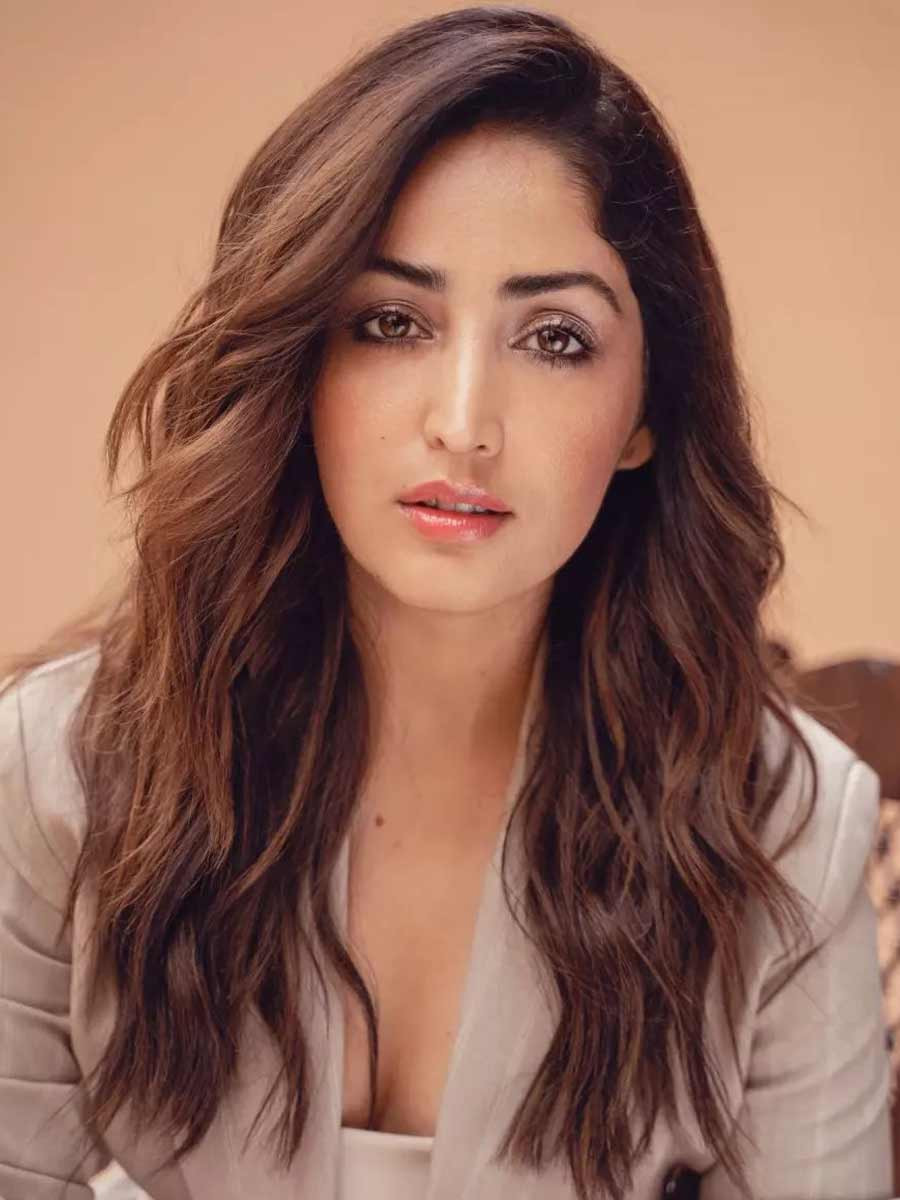