Arshad Warsi is an expert at comedy, as his new film Bachchhan Paandey, starring Akshay Kumar, Kriti Sanon, and Jacqueline Fernandez, reminded his audience. And it appears that Arshad is ready to take things to the next level, as he will be seen in his next film, Jeevan Bheema Yojana, playing a double role for the first time in his career. The film is a humorous crime comedy directed by Abhishek Dogra, and it marks his first time as a producer.

In the film, Arshad will play Jeevan and Bheema, two very distinct but similar-looking characters. While one belongs to the world of white-collar professionals, the other is immersed in the world of crime, and the tale revolves around what happens when their paths meet. The film began production in Mumbai a few days ago and will be shot in several locations throughout the city.

Arshad said that the script was incredibly hilarious. “I was cracking up every now and then during the narration. And the cherry on the cake was the double role. The director has his vision and I am following that. I am playing two individuals who look the same, but have completely different personalities. The script has a good balance of humor and drama, ”he declares

The actor goes on to discuss how he prepared for these two distinct roles. “As for the prep, the mind is a very powerful tool. Like I was Ajay Kumar in Sehar and Circuit in Munnabhai— now imagine them in one film! It’s that simple. It’s been about 10 days since we went on floors, and we’ve been having a lot of fun. Vijay Raaz, Sanjeeda Sheikh, Pooja Chopra and Bijendra Kala are my co-stars and you can’t imagine the kind of fun we have off camera. Improvisation to apne aap ho jaati hai, ” 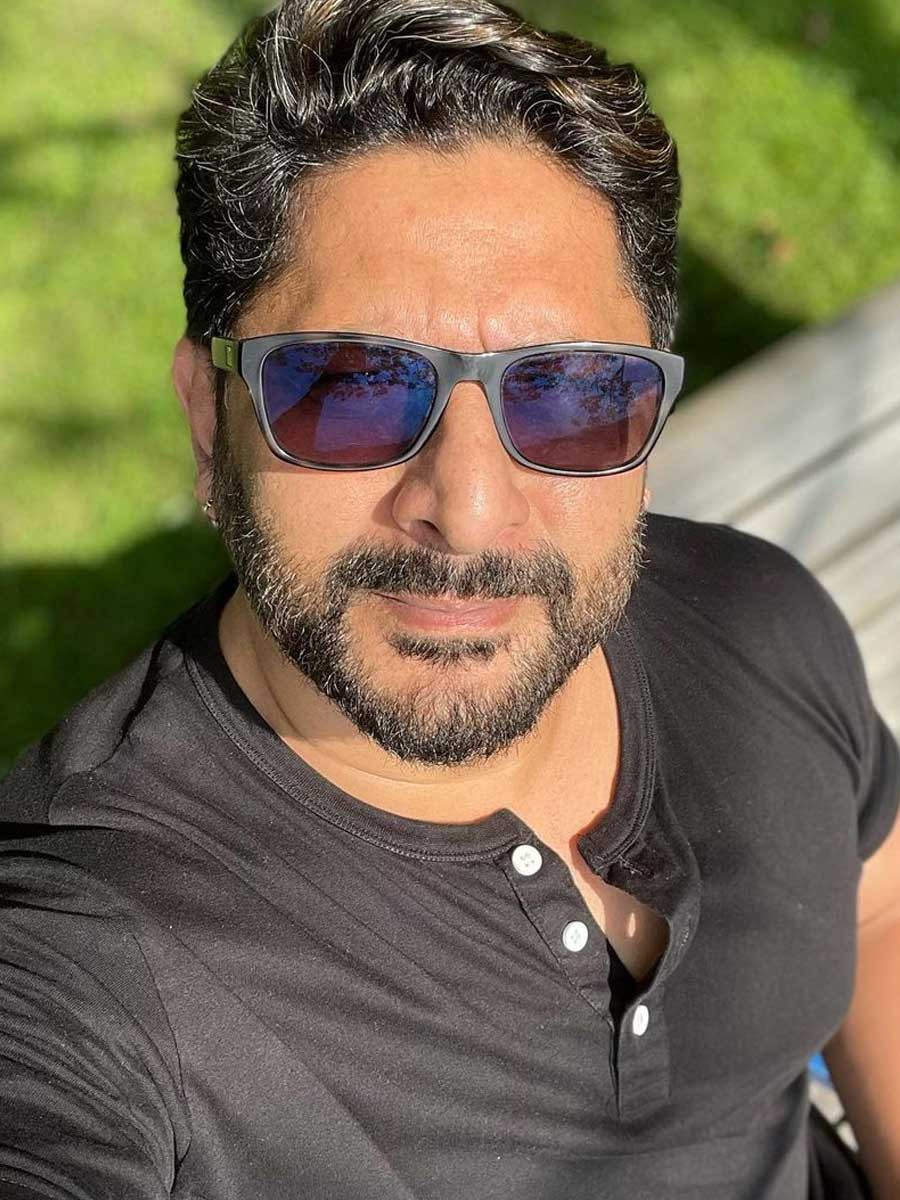 Abhishek is a happy director who enjoys working with this fantastic crew. Jeevan Bheema Yojana has a lot of humor packed in with some drama. Arshad is one actor who can look innocent and cunning at the same time, he’s really underrated and I have been an admirer of his work. It’s his first ever double role, with two contrasting characters. As a director when you have actors like Arshad and Vijay Raaz in the film, it makes your work easy. Their timing is impeccable, ”he says in the end