As known to all, the angry young man never fails to impress us with his sheer dedication and passion towards his work. Yes, we are talking about none other than Amitabh Bachchan. Amitabh Bachchan recently shot for a TV commercial with director Amit Sharma and the 79-year-old Amitabh Bachchan informed the crew and the director, just a few minutes before the shoot that he would perform his own stunts and without a double body. 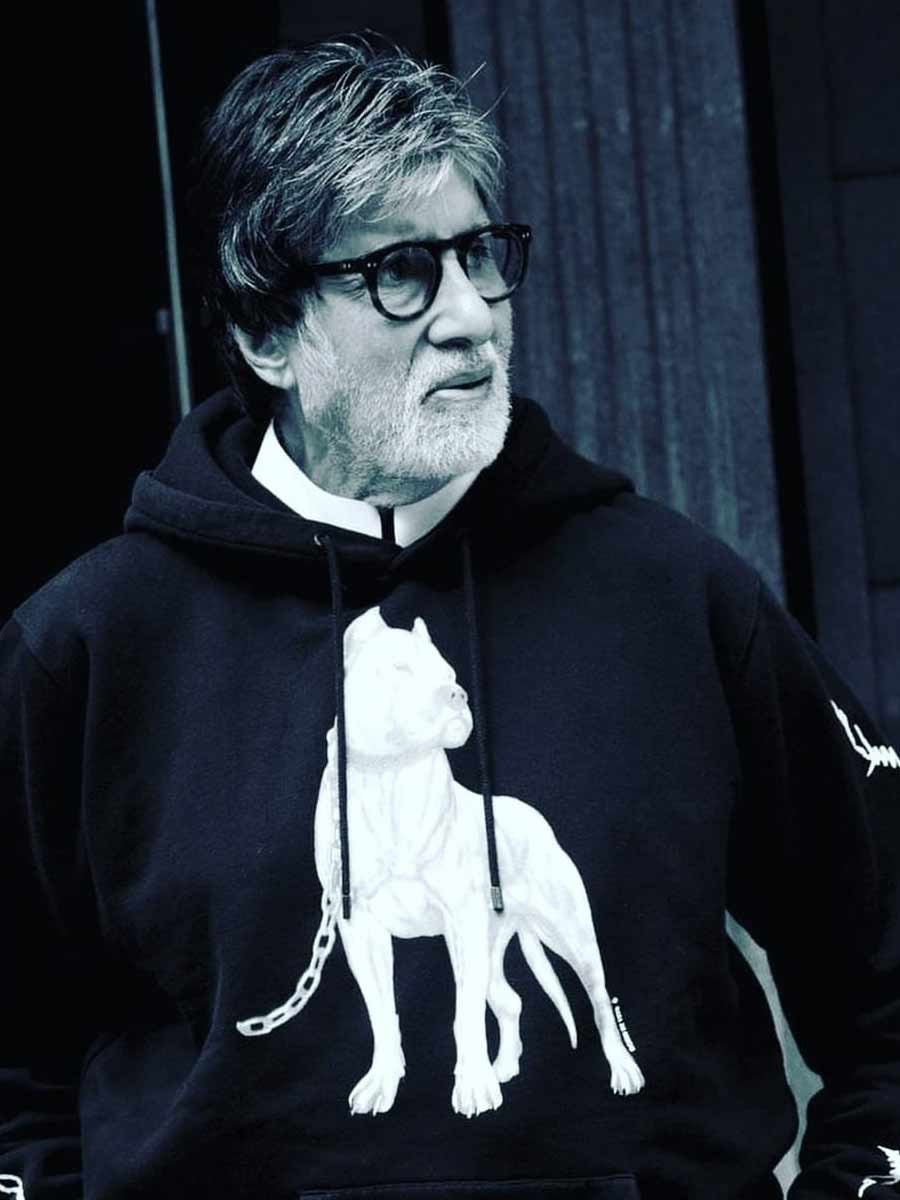 Action director Manohar Verma who choreographed the action sequence, told a leading daily, “We were prepared with a body double but when Mr Bachchan came on set he told the director that he would prefer to perform his own stunts. We had to take a lot of precautions, too. ” Big B had to smash three glass panels one after the other and he did it in almost one take for each of them. Verma said, “Mr Bachchan aced it like a pro and he clearly symbolizes the fact that age is just a number.” 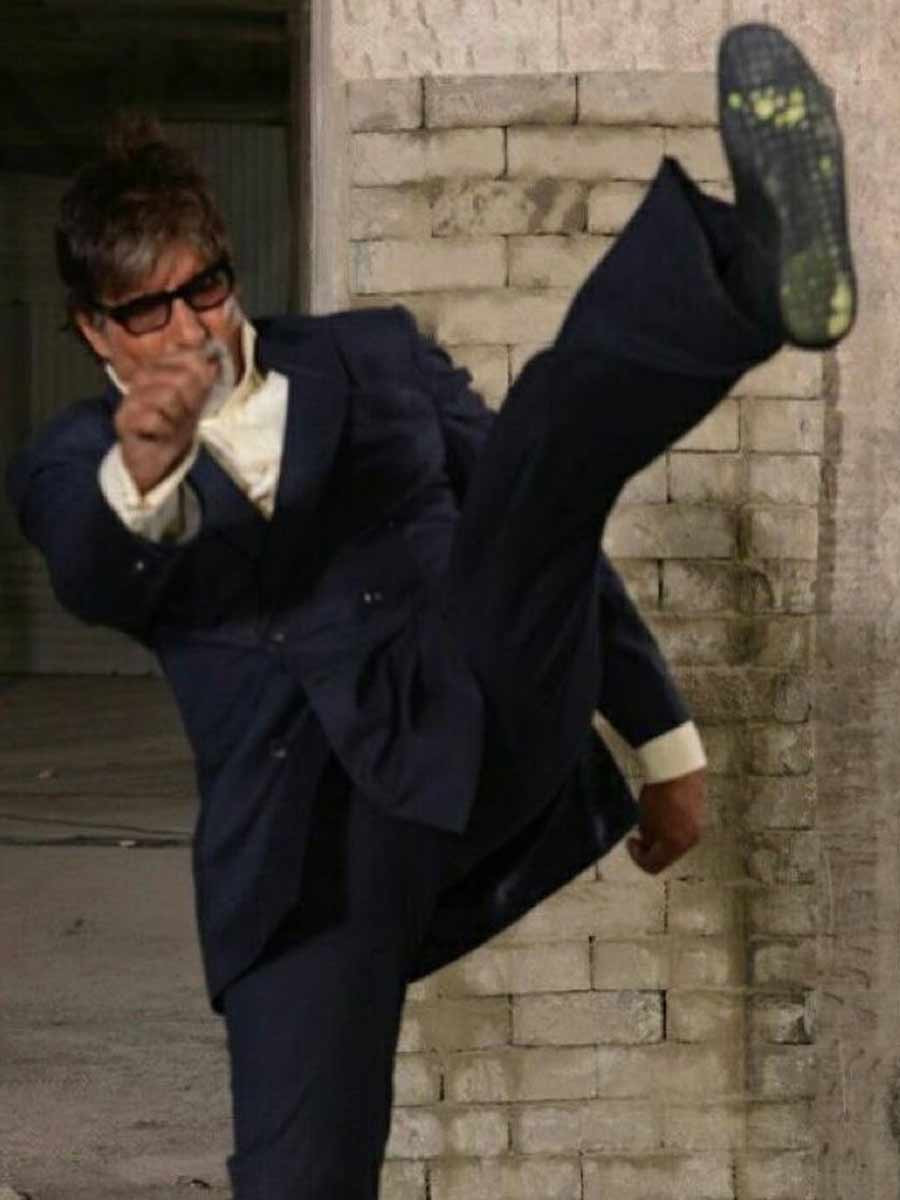