Ayan Mukerji’s passion project – Brahmastra with an ensemble cast comprising Alia Bhatt, Ranbir KapoorAmitabh Bachchan, and Mouni Roy has been the talk of the town since 2018. Ever since the collaboration was announced, fans have been waiting with bated breath, even more so to witness real-life couple Alia and Ranbir’s onscreen chemistry.

Produced by Fox Star Studios, Dharma Productions, Prime Focus, and Starlight Pictures, the film is slated to hit the screens on September 9, 2022. After four long years, the film finally wrapped up its final schedule in Kashi. It will be a multilingual film and will be released in Hindi, Tamil, Telugu, Malayalam, and Kannada. 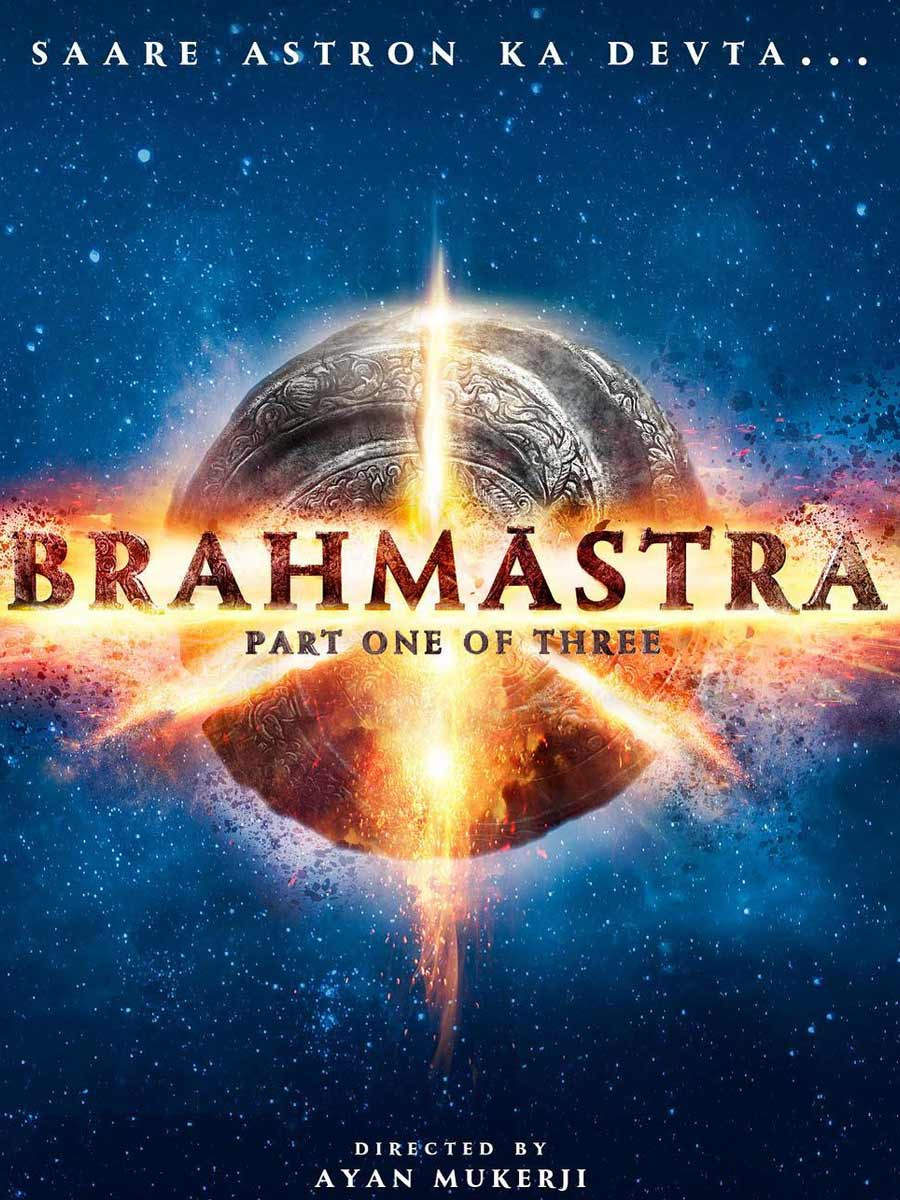 Alia Bhatt took to social media to share a post as she announced the film wrapped up. She captioned it with, “We started shooting in 2018. And now… finally .. The filming of Brahmastra (Part One) comes to an end !! I’ve been wanting to say this for such a long time..IT’S A WRAP !!!!!!!! ”