Akshay Kumar’s soaring filmography is proof of his versatile and interesting choice of scripts. The actor who is busy filming multiple films a year is forever on the go and is one of the most respected professionals in the industry.

His film Bachchhan Paandey was recently released on Holi. The film also features Kriti Sanon, Arshad Warsi, and Jacqueline Fernandez. The film did not do as well at the box office as anticipated. Though some might feel it is because of the stupendous success of The Kashmir Files, Akshay begs to differ.

While speaking to a leading daily he shared how he does not blame The Kashmir Files at all, however, he would have liked his film to perform better.

While commenting on a possible OTT debut, he shared with a leading publication, “Writing OTT content is very different from writing a two-and-a-half-hour feature film. There is so much more that goes into web shows- multiple characters with their back stories, multiple episodes- so, you have to keep in mind a multi-season arc while writing to have the germ of the following seasons ready in case the first one works. ” 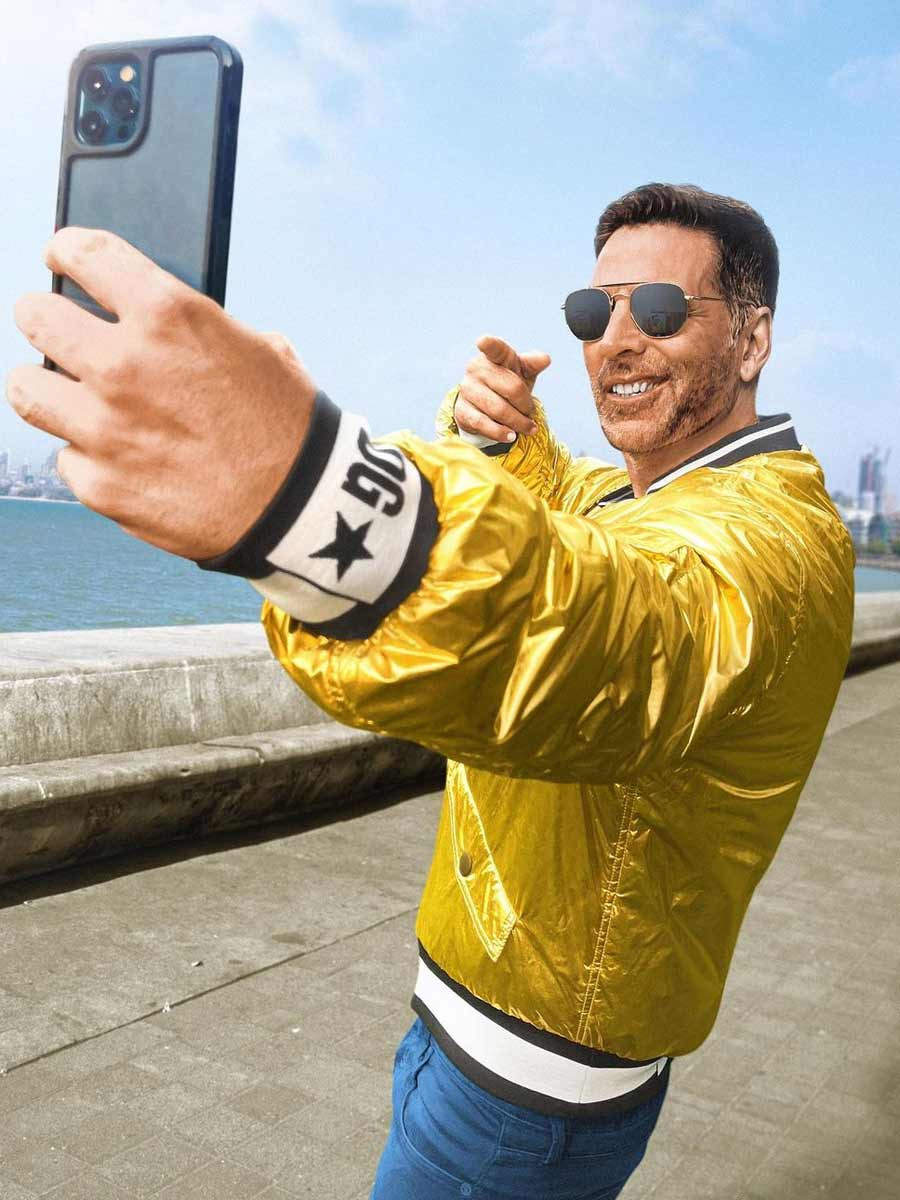 On the work front, Akshay Kumar has Chote Miyan Bade Miyan, Oh My God 2, and Gorkha and Prithviraj in the works.